Calum Chace is a Best-selling author of both fiction and nonfiction books as well as a speaker who specialises in artificial intelligence. He has a background in corporate roles and has performed speeches in 18 countries on 5 different continents. He regularly contributes to Forbes regarding technology and AI.

Calum graduated from the University of Oxford in 1981 with a degree in PPE (Philosophy, Politics and Economics) before beginning his career training as a journalist at BBC World Service before moving into a role as Sales and Marketing Manager at BP.  Following his time at BP, Calum graduated with a Master’s Degree in 1990. In 2005, Calum began operating as a consultant advising multiple entrepreneurial businesses. Calum has also participated in volunteering action as a Foundation Trustee at a grammar school. Calum’s first interest in artificial intelligence stemmed from his love for science-fiction.

Currently, his publications focus on the impact of AI on society in the coming future and was named in 360Thinker’s Top 25 Thought Leaders regarding artificial intelligence as well as Top 10 Thought Leader regarding Autonomous Vehicles. Calum is also the co-founder of the Economic Singularity Foundation which is an initiative which aims to raise awareness regarding technological unemployment. As a best-selling author, Calum has an array of fiction and non-fiction books. Earlier in his career, he wrote ‘ The Internet Start-up Bible’ which became a business best seller and was published by random house in 2000. More recently, he has written ‘Surviving AI’ which is a guide on how to navigate through the development of AI, what to expect and how to adapt to it. He also wrote ‘ Pandora’s Brain which is a science and philosophy thriller based on potential future events regarding the rise AI which exceeds human cognitive ability.

Alongside his consultancy work, Calum is a global keynote speaker. He speaks on multiple topics regarding AI. He is a perfect speaker for any forward-thinking organisation and can provide specialist insight into the future of technology. Book Calum Chace for your corporate event today! 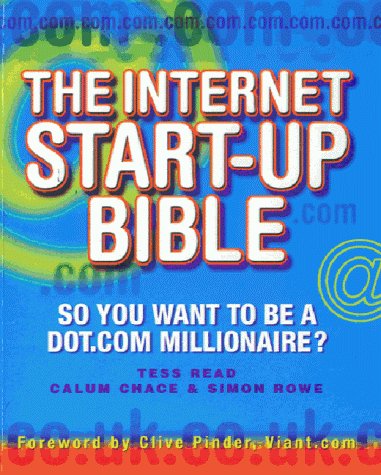 Internet Start-Up Bible: So You Want to Be a Dot. Com Millionaire? 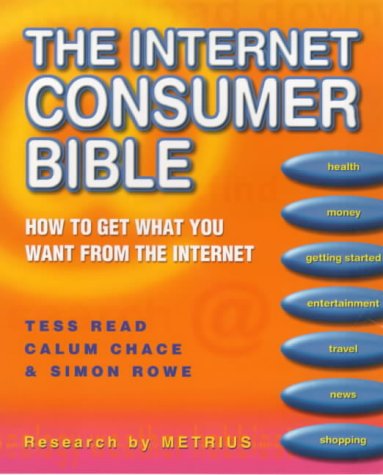 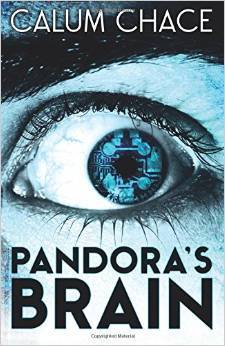 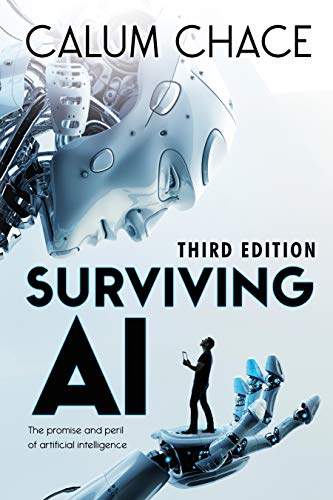 Surviving AI: The Promise and Peril of Artificial Intelligence 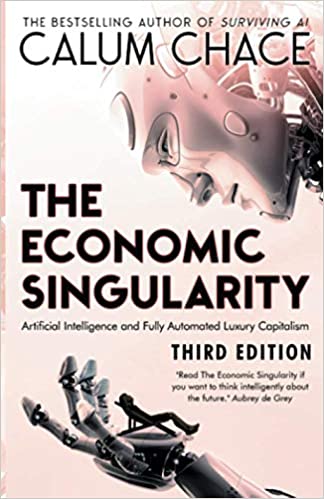 The Economic Singularity: Artificial intelligence and the death of capitalism 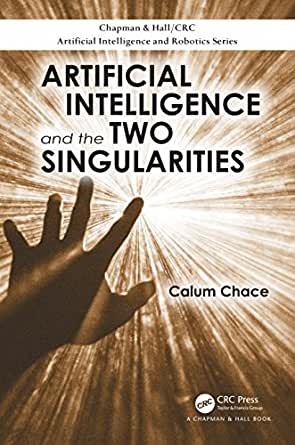 Artificial Intelligence and the Two Singularities 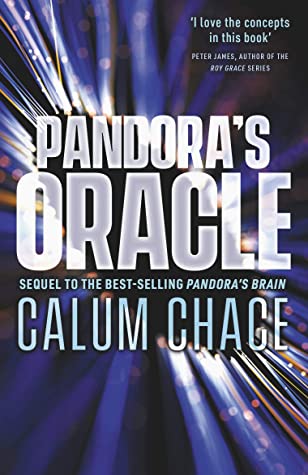 How to hire Calum Chace

Contact the Champions Speakers agency to provisionally enquire about Calum Chace for your event today. Simply call a booking agent on 0207 1010 553 or email us at [email protected] for more information.

“I invited Calum to London Business School to give a talk about about artificial intelligence, and its consequences for the business world. The presentation was really engaging, including not only possible impacts on the economy, but also potential solutions. Calum is a great speaker and has a deep understanding of AI, which allows him to present the matter in a completely new light.” - London Business School

“Calum stands out as one of the most insightful and entertaining speakers we have ever hosted. His presentation prompted many enthusiastic and meaningful discussions long after the event was over, which was exactly what we were aiming for!” - Entrepreneurial Society At Imperial College London

''Your keynote has been one of the highlights of our conference. It has helped our audience to make sense of AI in a practical way. It was particularly helpful to make a controversial and complex topic easy to comprehend for a diverse audience. Thank you, Calum! We look forward to working together in the near future.'' - Alper, President, European Leadership University