Founder, Chairman and CEO of Hanson Robotics, David Hanson is a leading artificial intelligence and technology expert. Working on bringing robotics to life by creating human-like features in a bid to create true living and caring machines. Hanson Robotics developed Sophia, one of many human-like robots, which made history as the world's first robot citizen. A designer of intelligent human-like robots that are one-of-a-kind, David previously worked for Walt Disney as an Imagineer, where he designed, sculpted and technically developed robots. After a number of years working with the international organisation, David decided to found his own robotics company, and Hanson Robotics was born.

Working towards a radical breakthrough in the humanisation of robots, David has worked with a number of diverse artists, scientists, business people and decision makers in order to help accelerate the process of awakening machines to be able to think, act, feel and communicate like a human would. As a result of his expertise, David is often referred to and asked to feature in a number of media outlets such as The New York Times, Popular Science, Scientific American, the BBC and CNN. Moreover, David has also written two books including Humanizing Robots, and thus has received several patents.

A multiple award winner, David has earned awards from some of the world's leading technology giants, including NASA, NSF and AAAI. He was also awarded Tech Titans’ Innovator of the Year and Cooper Hewitt Design Triennial. Previously been labelled as a “genius” by both PC Magazine and WIRED, David Hanson is an incredibly fascinating and intellectual individual that can provide insight to a compelling subject that is fast becoming our future. With the ability to discuss a range of topics based around technology, innovation, artificial intelligence, digital disruption, machine learning and ethical hacking to name a few, David is able to give an impactful and insightful talk adapted to his to fit audience type.

The brilliant and incredibly fascinating David Hanson is a must for any corporate event that relates to business and technology. He will have you gripped from the very first moment, with his incredible insights into the world of artificial intelligence.

How to hire David Hanson

Contact the Champions Speakers agency to book David Hanson for your event today. Simply call a booking agent on 0207 1010 553 or email us at agent@championsukplc.com for a free quote. 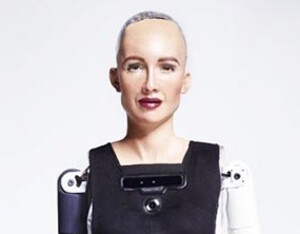 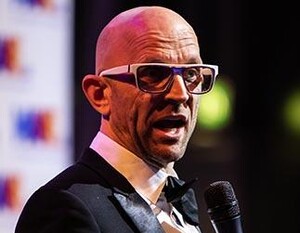 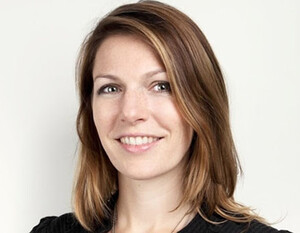 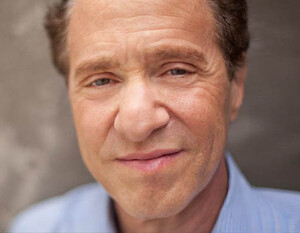