Famed physicist, Brian Cox, is the face of British science and broadcasting. He has presented several influential television programmes, educating and informing audiences of all ages. A hit with younger viewers, who gravitate toward Brian's eloquence and infectious passion for science, he is commonly booked to speak at schools. Embodying the wonders of discovery, Brian's onstage presence commands the stage, using his incredibly visual presentations to keep audiences hooked on every fact and theory. When booked for events, Brian reinvents that same magic on your stage, leaving your audience awe-inspired.

Brian is arguably best known for his programmes, which have become a staple of British television. Starting in 2005 on Horizon, he created the series Wonders of the Solar System, Wonders of the Universe and Wonders of Life, which exploded in popularity during the 2010's. Brian's programmes bridge the gap between science and the general public, increasing the accessibility of formerly complex topics, like physics and biology. His speeches follow a similar ideology, as Brian endeavours to inspire, rather than lecture, audiences through highly interesting anecdotes and facts.

Titled Science Britannica, Brian's BBC documentary further expands the reach of British scientific discoveries. In the show, he explores the contribution of scientists over the last 350 years, specifically the public's perception. In 2011, Brian presented Stargazing Live, an onstage exploration of the universe. It was co-presented by Dara Ó Briain, and featured celebrity guests who added a touch of glamour to the event. Brian is a regular TED Talk presenter, where he invites audiences to explore the universe's greatest discoveries, including the Large Hadron Collider.

Brian has provided an expert opinion on several modern current events, shining a factual, unbiased light through the fog of confusion. In recent years, he has vocally warned of the climate danger present on earth, inspiring many people to improve their lifestyle. In 2010, Brian was awarded the Institute of Physics Kelvin Medal and Prize, in celebration of his scientific programmes for the general public. He was later appointed OBE, followed by Best Presenter from the Royal Television Society. An event featuring Brian benefits from an award-winning, pioneering presenter, who is as entertaining as he is knowledgeable.

Contact the Champions Speakers agency to book Brian Cox for your event today. Simply call a booking agent on 0207 1010 553 or email us at agent@championsukplc.com for a free quote. 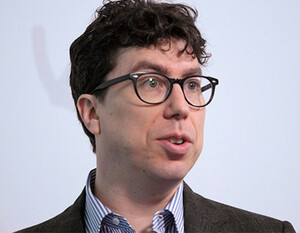 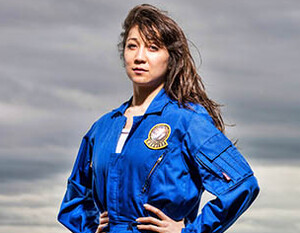 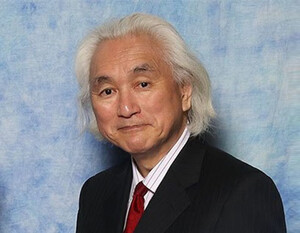