Manchester-born actor, Andrew Whyment is best known for his long term role as Kirk Sutherland in the ITV soap opera, Coronation Street. An award-winning comedy actor, Andrew is known for his courage and commitment to roles as well as his own personal sense of humour.

Embarking on his life as an actor in aged just 12 Andrew garnered minor roles in a number of popular British dramas, including Cracker and Heartbeat during the 1990s; however, his real big break came in 1999, when he landed the role of Darren Sinclair-Jones in the BBC comedy series The Royle Family.

Since his success in The Royle Family, Andrew has played Kirk Sutherland on Coronation Street for over a decade, his character, who is known for his comedy antics, is one of the shows most popular and Andrew finds himself constantly recognised and celebrated by fans. On the show, Andrew works closely alongside fellow actors Alan Halsall, Samia Ghadie and Jennie McAlphine.

In 2003, Andrew received an award for Best Comedy Performance at the prestigious British Soap Awards. Outside his work, as an actor, Andrew Whyment is famous for his love of Manchester-based sports teams, Salford RLFC and Manchester United and has appeared on Sky Sports where he has voiced his support and commented on the techniques and success of his favourite teams.

Contact the Champions Speakers agency to book Andrew Whyment for your event today. Simply call a booking agent on 0207 1010 553 or email us at agent@championsukplc.com for a free quote. 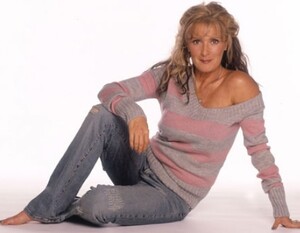 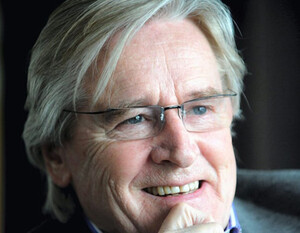 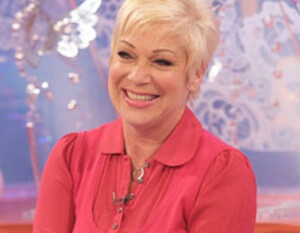 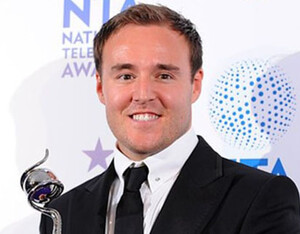