Bristol born TV presenter Alex Beresford is best known for his long standing working relationship with ITV West Country where he worked first as an autocue operative and later as the local weather TV presenter; his career has followed a steady upward trajectory and in more recent years Alex has begun presenting on some of ITV national broadcasts and as the host of a number of Channel 4 weather based documentaries.

Alex’s national TV presenter roles include appearances on the now cancelled ITV morning programme Daybreak and cover for Laura Tobin on the replacement broadcast Good Morning Britain. Alex has worked as a TV & radio presenter for a number of popular documentaries and reality TV series that explore changing face of world-wide weather. His TV presenter appearances outside ITV include the Channel 4 documentary series World’s Weirdest Weather and Britain’s Most Extreme Weather.

Outside his work as a TV & radio presenter Alex Beresford is an active charity fundraiser and works alongside a number of educational institutes to encourage children of ethnic minorities into careers in the media.

Contact the Champions Speakers agency to book Alex Beresford for your event today. Simply call a booking agent on 0207 1010 553 or email us at agent@championsukplc.com for a free quote.

When at corporate events, Alex is known to cover the following topics: 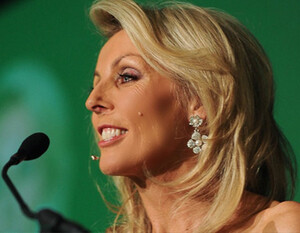 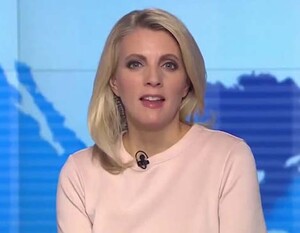 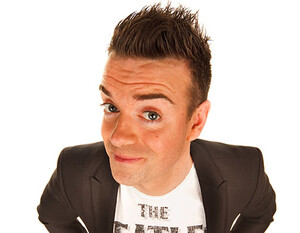 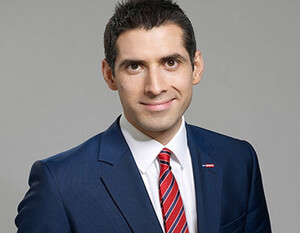