Alan Pardew is a former professional footballer and manager whose last job was working for Crystal Palace. Pardew has reached three FA Cup Finals throughout his career, once as a player for Crystal Palace in 1990 and also as a manager with West Ham United in 2006 and 2016. Pardew has also achieved promotion three times in his career, once as a player with Crystal Palace and twice as a manager with Reading and West Ham United. Pardew also was the manager of Newcastle United from 2010 to 2014.

As the manager of Newcastle, Pardew won both the Premier League Manager of the Season and the LMA Manager of the Year awards fro the 2011/12 season after guiding Newcastle United to European football for the first time since the club's return to the Premier League. In January of 2015, Pardew was confirmed as the new Crystal Palace manager, signing a three and a half year contract with the club. Two days later after signing his contract, Crystal Palace won 4-0 away to Conference club, Dover Athletic in the thirds round of the FA Cup.

Pardew's first league match in charge of the club was a 2-1 home win against Tottenham Hotspur. Crystal Palace continued in fine form under the new appointment of Pardew, Pardew went on to guide Crystal Palace to their best ever Premier League finish of tenth place. The Daily Mirror reported that Pardew was the first manager to take over a Premier League club that were in the relegation zone and eventually guide them to a top-half finish. The 2015/16 season seen Pardew beat teams such as Chelsea F.C., Aston Villa F.C. and Liverpool F.C. and meant that there was talk of a UEFA Europa League spot.

With an extensive range of experiences formed via various aspects of the game, Alan has the knowledge and passion that makes for a perfect football speaker. With an impeccable ability to be motivational along with an understanding of leadership, Alan is the perfect candidate for the event host or after-dinner speaker at your next event.

To book Alan Pardew as the football speaker for your corporate event, conference or function simply contact the Champions Speakers agency using the contact details below.

How to hire Alan Pardew

Contact the Champions Speakers agency to book Alan Pardew for your event today. Simply call a booking agent on 0207 1010 553 or email us at agent@championsukplc.com for a free quote. 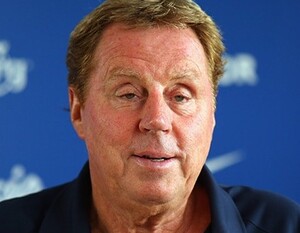 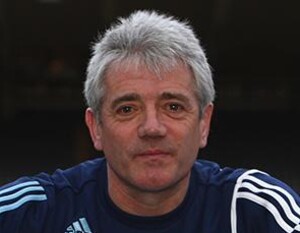 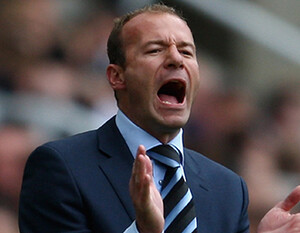 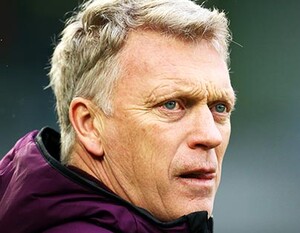