Who is Dominic Raab & What Does It Mean for Brexit?

Dominic Raab, the Conservative MP and former Housing Minister, has been announced as the new Brexit Secretary following the resignation of David Davis. Mr Davis quit on Sunday night citing Theresa May had ‘given away too much too easily’. 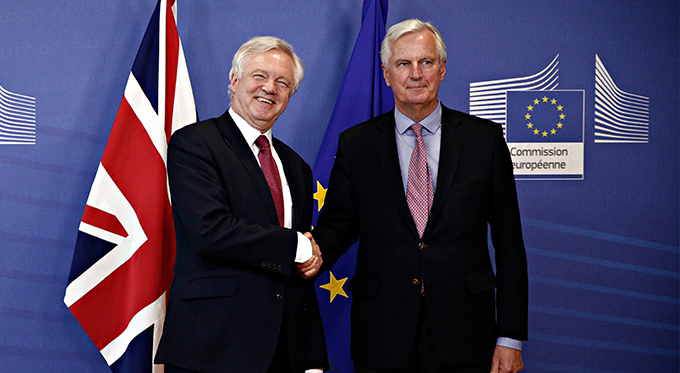 David Davis’ resignation came amidst Theresa May’s divisive Chequers Deal which has been described as a soft-Brexit option. The three-page government statement was issued after a lengthy cabinet meeting on Friday the 6th of July at the PM’s Chequers country residence. Critics of the deal have noted Mrs May’s vision as being incomplete.

The biggest policy shifts were concessions in trade and legal jurisdiction. Mrs May introduced a proposal for a ‘free trade area for goods’. This would allow the UK to trade within the free market as long as they continued with the existing EU regulatory and customs arrangements on manufacturing and agricultural products. The second concession was on enforcement and sees UK courts pay ‘due regard’ to European rulings in cases relating to EU-set rules. This means that any disputes over the rule of goods would eventually fall to the European Court of Justice.

Mrs May attempted to temper the deal with caveats stating that the British parliament could veto any European rulings. Mr Davis was against this caveat and saw it as ‘illusory rather than real’. There were several other issues which seem murkier rather than clearer and Mr Raab will have to work hard to win over hard and soft-brexiters as well as the opposition. 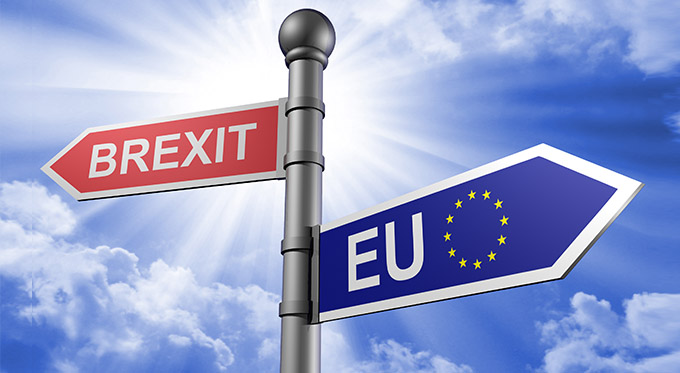 The UK is due to leave the European Union on 29 March 2019 and with the date looming ever closer there is still a gulf between the EU and the UK. Mr Raab will take over the day-to-day negotiations with the EU’s Michel Barnier and ensure a smooth transition out of the EU bloc.

Dominic Raab studied law at Oxford and Cambridge before working for the Foreign Office. During his six-year career at the Foreign Office, Mr Raab was posted to The Hague and advised on the Arab-Israeli conflict. Following this, Mr Raab served as the Chief of Staff to David Davis and Dominic Grieve. Mr Raab became the Conservative MP for Esher and Walton in 2010 and won re-election in 2015 and 2017. Mr Raab has also been a prominent figure for the Vote Leave campaign and has consistently voted against both EU integration, and the right to remain for EU nationals already living in the UK. 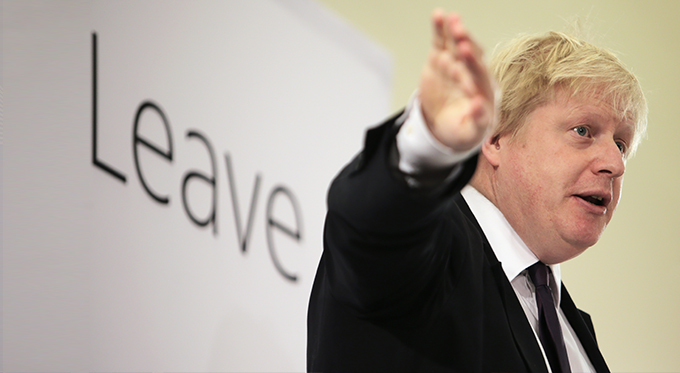 Boris Johnson has followed David Davis in voting with his feet and resigned as the Foreign Secretary to become the third minister in 24 hours to walk away from the table. Mr Johnson was famously blunt in his criticism of the Chequers Deal and echoed Davis’ sentiments stating that any attempts to sell the PM’s Brexit plan was akin to ‘polishing a turd’.

Boris Johnson has often been the face for the Vote Leave campaign and his resignation along with David Davis could see Conservative MPs surge to support the hard-line Brexiter, Jacob Rees-Mogg.

Time will tell what Mr Raab’s appointment means for the UK, the EU and the world at large but early reports see him as a force to unite hard and soft brexiters for now. With the divorce date getting closer and the resignations of two highly-regarded Tory MPs, Mr Raab will have to work hard to unite the ambitions of the EU bloc and a sovereign British identity. Insight is key and the right speaker at your event can help make sense of these trying times so be sure to get the right guest speaker for your corporate dinner, function or event.

To book any of our Politics Speakers for your corporate event, function or conference, simply contact the Champions Speakers agency by filling in our online contact form. Alternatively, call a booking agent directly on 0207 1010 553.