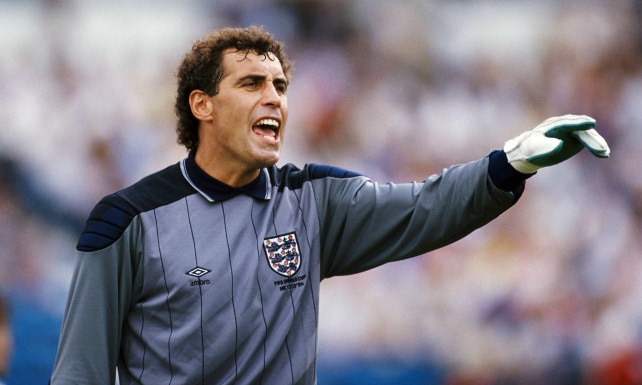 Peter Shilton OBE was invited to India as the chief guest of the UN all-Kerala inter-school football tournament at Kozhikode, where he watched the final at the Corporation Stadium between Farook HSS and St Augustine.

He also answered questions on his career, the infamous Hand of God incident in the 1986 World Cup, and gave his thoughts on Indian football at the Kerala Super League media launch at Kochi, as well as presenting awards at the ASPL Prize Distribution ceremony at the Hotel Banquet.

Peter enjoyed a long and illustrious career at the top of English football, winning numerous trophies at Nottingham Forest, Leicester City and Southampton, and also winning 125 England caps – a record which stands to this day.

To book Peter Shilton OBE to deliver speeches shining a light on the world of football, or to check out all of the sports speakers available through Champions Speakers, please call Jack Hayes at 08453 313 031 or email jackhayes@championsukplc.com.