Yassmin Abdel-Magied is a Sudanese-Australian writer and award-winning social advocate.  She founded Youth Without Borders at just 16 years old and has since spent over a decade pushing for cultural change for women, ethnic minority people across the globe through writing, and speaking. Yassmin is a highly sought after speaker and has delivered talks for the BBC, Virgin Group, IBM, both Oxford University and Cambridge University. She was named Young Australian Muslim of the year in 2007 and she was voted Young Queenslander of the year in 2010.

When she was just 18 months old, Yassmin’s parents moved as skilled migrants from Sudan to Australia, fleeing the Sudanese coup d’etat. She initially worked in the oil and gas industry after graduating from university with a degree in Mechanical Engineering. While working on oil rigs she was the only woman and the Sudanese Egyptian-Australia woman at that. She saw, heard and felt first-hand the effects of unconscious bias the experiences inspired a change in direction. She began writing and her debut book Yassmin’s story was published when she was just 24 She has since written 2 childrens books Listen Layla and You Must Be Layla. Her TED talk ‘What Does My Headscarf Mean to You’ has amassed over two million views was voted one of TED’s top ideas in 2015. She continued to publish writing and deliver talks to push for change for women and minority groups across the world. She is on the board of the Australian Multicultural Council, Childfund Australia and an ambassador for the inter-American Development bank.

Yassmin has written several critically acclaimed essays, and have been published in anthologies such as the Griffith Review. Through keynotes and workshops Yassmin shares her learnings with corporations across the world, she has spoken in over 20 counties and delivered training and content for companies such as Virgin, Ernst and Young and LinkedIn. She is a thought leader in unconscious bias training and inclusive leadership. She has also presented and featured on worldwide television programmes including BBC and Al Jazeera. Her work has earned her countless awards including 2015 Queenslander of the Year, and the 2018 Young Voltaire Award for Free Speech. Yassmin continues to set up organisations in aid of transformative justice for all. 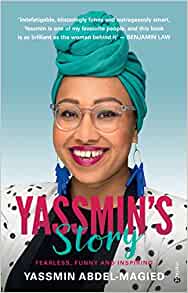 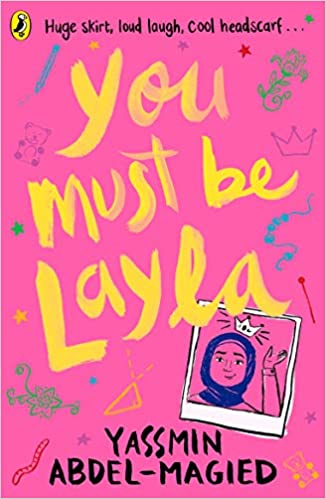 You Must Be Layla 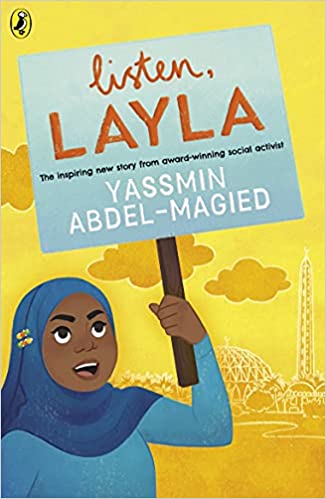 How to hire Yassmin Abdel-Magied

Contact the Champions Speakers agency to provisionally enquire about Yassmin Abdel-Magied for your event today. Simply call a booking agent on 0207 1010 553 or email us at [email protected] for more information.

"Yassmin is such a natural and gifted presenter - her fierce intelligence, her empathy and her humour made it one of the best stage presentations I’ve ever seen" - Women in Leadership Showcase