BAFTA and MOBO award-winning hip hop artist, writer/poet and historian ‘Akala’ is a label owner and social entrepreneur who fuses unique rap/rock/electro-punk sound with fierce lyrical storytelling. Inspired by the likes of Saul Williams and Gil Scot-Heron, over the years Akala has developed a stellar live show with his renowned drummer/award-winning music producer Cassell ‘TheBeatmaker’ (Plan B, The Streets and Keziah Jones) headlining 6 UK tours as well as touring with the likes of Jay-Z, Nas & Damian Marley, M.I.A. and Christina Aguilera to Siouxsie Sue, Damon Albarn’s (‘Blur’/Gorillaz’) ‘Africa Express’ and Richard Ashcroft, appearing at numerous UK / European and US festivals (Glastonbury, Big Chill, Wireless, V, Hove and SXSW) as well as collaborations with British Council arts/music projects across several countries in South-east Asia, Africa, The Philippines, New Zealand and Australia.

Akala is more recently known for his compelling lectures/seminars, journalism (Guardian, Huffington Post UK and the Independent), TV presenting and script-writing talents and has gained a reputation as one of the most dynamic and literate talents in the UK. Akala has also featured on numerous TV programmes across Channel 4, ITV2, MTV, Sky Arts and the BBC promoting his music, poetry as well as speaking on wide ranging subjects from music, youth engagement, British / African-Caribbean culture and the arts as a whole. In 2009, Akala launched the ‘The Hip-hop Shakespeare Company’, a music theatre production company which has sparked worldwide media interest since its inception.

Akala has graced the TV screen numerous times throughout 2018 with a notable highlight being Akala’s Odyssey which aired on BBC Four on Sunday 18th February and followed his voyage across the Mediterranean and beyond as he delved into some of the mysteries behind Homer’s monumental poem, the Odyssey. Akala Presents: The Ruins of Empires was another highlight where Akala performed an abridged version of his epic poem of the same name and a personal interpretation of history as told through the ‘knowledge seeker’. He’s also made an impactful appearance on BBC Question Time. Not confined to television, Akala gave memorable interviews on BBC 5 Live and the Unfiltered Podcast with James O’Brien.

In 2020 Big Picture Press, an imprint of Templar Publishing will publish Akala’s first non-fiction children’s title, the first of a 3 book series. It is an illustrated history of human brilliance and achievement, particularly bringing to light a truly global context to untold or neglected stories onto a level playing field with traditional curriculum topics. In 2018, Akala received Honorary Doctorates from Oxford Brooke’s University and the University of Exeter. He speaks brilliantly on a variety of topics, from the relations between music and modern media to literature, education and social issues, using his vast historic knowledge and personal experiences. 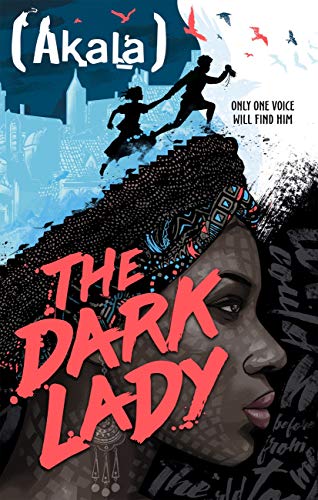 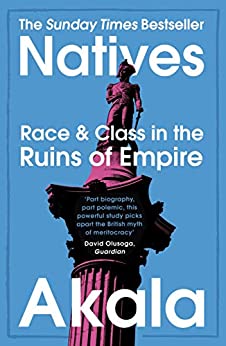 Native: Race And Class In The Ruins Of The Empire

How to hire Akala

Contact the Champions Speakers agency to provisionally enquire about Akala for your event today. Simply call a booking agent on 0207 1010 553 or email us at [email protected] for more information.


Due to the COVID-19 pandemic and the temporary halt of live events, Akala has been attending virtual events. See the feedback that he received from attendees below:

"As a Citi employee I’d like to thank Akala for speaking last week. I learned a great deal and am extremely grateful." - James, Citi Bank