Wilfred Emmanuel-Jones, better known as The Black Farmer, is an influential businessman championing British farming through his multi-million pound venture. Utilising his internationally recognised brand as a platform to combat diversity, small business and rural affairs, Wilfred is a new wave of entrepreneur, combining social issues with business success through his innovative approach. Having lived a versatile career, Wilfred makes the ideal keynote speaker for farming centered events, business occasions and diversity speeches.

Founding The Black Farmer in 2007, Wilfred was embarking on a life long dream to own land and champion British farming through his Higher West Kitcham Farm. From locally reared meat to eco roast coffee, Wilfred’s ambitions for the award winning products were to be as healthy, environmentally friendly and locally sourced as possible. Another aspect of the line was to ensure all products were gluten free as the dietary restriction is an obstacle many face in the UK, and Wilfred has successfully secured Coeliac UK approval on all his lines. A determined and conscious businessman, Wilfred’s venture continues to be a roaring success, responding to demand in the industry.

Born in Jamaica but raised in inner city Birmingham, Wilfred’s childhood dream of owning a farm was only realised aged forty. His career history prior to The Black Farmer helped pave the way to his entrepreneurial success, and his eclectic roles included time in the army, cheffing, political campaigning and becoming a food director at the BBC. An innate passion for produce led Wilfred to further follow his interests, and found a food and drink marketing company in London. Armed with his experiences on the journey to success, Wilfred published ‘Jeopardy: The Danger of Playing it Safe on the Path to Success’ which evaluates the impact of risk on reward.

The award winning entrepreneur has since set up the Black Farmer Scholarship to support people from ethnic minorities into careers in the rural industry, which has been developed into a Channel 4 series ‘Young Black Farmers’ following the students on their journey to farming. In 2020, for his services to British farming, Wilfred was awarded an MBE in the New Years Honours list. An ethical businessman whose venture has seen exponential success, Wilfred is the ideal speaker to inspire, motivation and offer transformative entrepreneurial advice to a range of audiences. 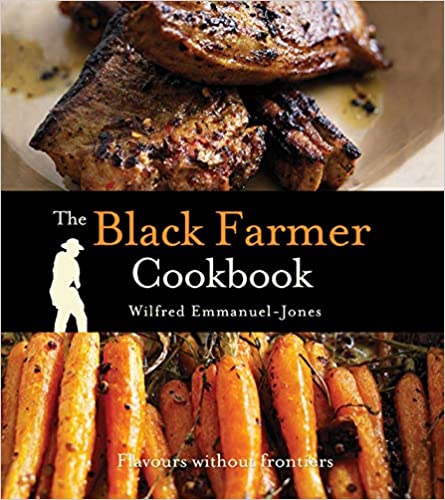 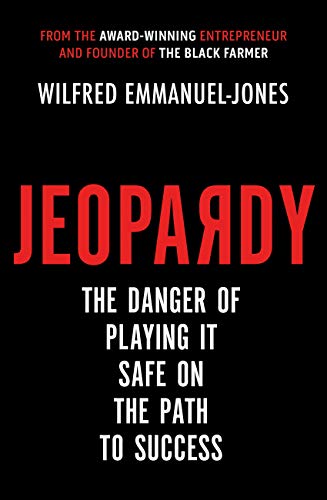 Jeopardy: The Danger Of Playing It Safe On The Path To Success

How to hire Wilfred Emmanuel-Jones

Contact the Champions Speakers agency to provisionally enquire about Wilfred Emmanuel-Jones for your event today. Simply call a booking agent on 0207 1010 553 or email us at [email protected] for more information.

When he's at corporate events, Wilfred is known to cover the following topics:

See what people had to say about Wilfred when they booked him for a corporate event, here:

"Thank you for making our awards evening such a success. A significant number of individuals commented to me that they found your talk to be both interesting and inspirational. To have positive comments from such a diverse audience is an indication of how your presence enhanced the event for all who were present.” - Havering College

“You were a big hit with the parents, children and staff – a real achievement to be able to address such a varied (and demanding) group of people! As I’d seen you ‘in action’ before, I knew your story would appeal and I really do think you were an inspiration to the entire audience on the day – thank you.” - St Margaret's Preparatory School

“Thank you for doing such a brilliant job at the Swan Housing Event.”

“Can you pass on my thanks to Wilfred, the talk was very successful and has stimulated quite a lot of debate!” - Kingston Maurward College