Arguably one of the most iconic models in British history, Twiggy embodies the fashion of the 1960s and 70s. Doe-eyed and striking, her androgenous short hair in the age of "femininity" made a statement that has stood the test of time. Twiggy's image has been shared across the world, featured in billboards, wall art, magazines and adverts, making this special event guest instantly recognisable to audiences. Charming and a natural onstage, Twiggy's stories from the height of British media captivates audiences, keeping them booked on every behind the scenes anecdote.

Upon arriving in New York in 1967, Twiggy took the international modelling scene by storm. From France to Japan, she has travelled the world with several publications like Vogue, shooting in some of the globe's most beautiful climates. Following her greatly influential career, Twiggy's iconic photos were exhibited at The Metropolitan Museum of Art in 2009, titled The Model as Muse: Embodying Fashion, showcasing a-line dresses and her androgynous style. A truly influential figure like Twiggy can turn an ordinary event into an unforgettable occasion. With her decade-defining style and worldwide fame, audiences will be completely starstruck.

Twiggy is cited as one of the first international supermodels. During the 60s, she was a fashion icon, inspiring new trends by simply experimenting with her style. At just the age of 16, she was described as having "a face to launch a thousand shapes", after being photographed sporting a new short hairstyle. She has appeared in all leading magazines, where she promoted her own clothing line titled Twiggy Dresses. As an after dinner speaker, audiences revel in Twiggy's life story, captivated by her unique experience of the modelling industry.

After retiring from modelling in 1970, following a thriving career in front of the camera, Twiggy diversified her brand to the stage and screen. From The Boy Friend in 1971 to The Blues Brothers in 1980, she spent nearly three decades starring in several films and songs, including her own album, Please Get My Name Right. She released chart-topping hit after chart-topping hit, proving that her talent extends beyond modelling. Whether Twiggy is booked as an after dinner speaker or corporate entertainer, your audience will never forget an occasion featuring this iconic individual.

Contact the Champions Speakers agency to book Dame Twiggy Lawson for your event today. Simply call a booking agent on 0207 1010 553 or email us at agent@championsukplc.com for a free quote. 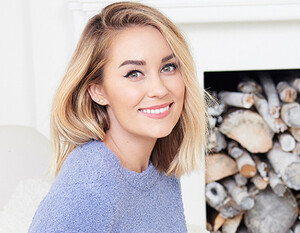 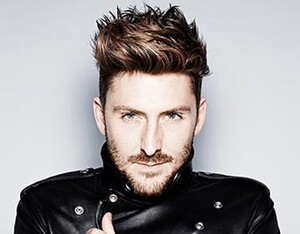 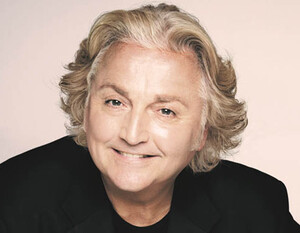 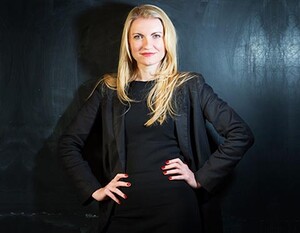