Todd G. Buchholz is an extremely talented economist who has severed for nothing less than The White House while he was the Director of Economic Policy. Todd was under the command of George H.W. Bush while also being the managing director of the Tiger Hedge Fund. Over time Todd has been given multiple awards including the Allyn Young Teaching Prize from the Harvard University Department of Economics. Todd was also nominated as one of the top 21 speakers in the 21st Century. Todd is a founder of the G7 Group consulting firm, He holds many incredible degrees in law and also economics. Todd attended multiple colleges including Harvard Law School and The University of Cambridge.

Buchholz produced a book in 2016 which was named Price of Prosperity by the Wall Street Journal. He is the CEO of Sporglit and also LLC, these companies develop software and materials for children to understand mathematics easier while incorporating his famous Math arrow which was designed to make numbers easy. Todd travels all over the world giving keynote presentations on subjects such as economics, finance and innovation. He delivers these presentations to large companies such as IBM, Microsoft and General Electric. But this isn’t all, Todd also presents to government organisations such as the U.K. Parliament and the White House Library. 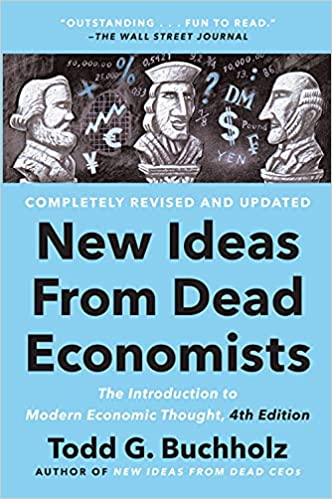 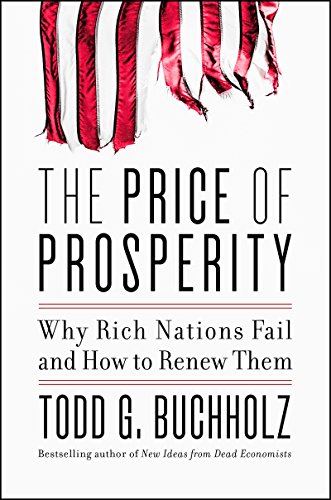 The Price Of Prosperity: Why Rich Nations Fail And How To Renew Them 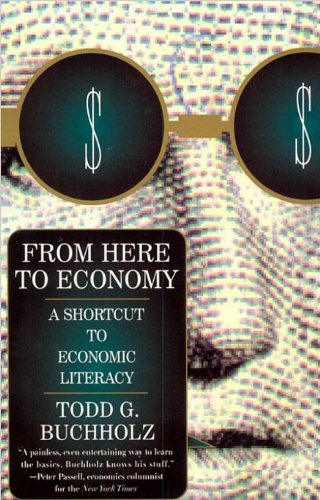 From Here To Economy: A Shortcut To Economic Literacy 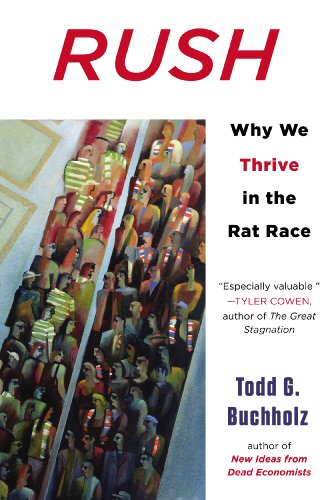 Rush: Why We Thrive In A Rat Race 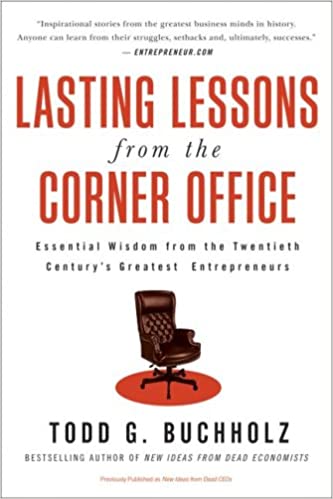 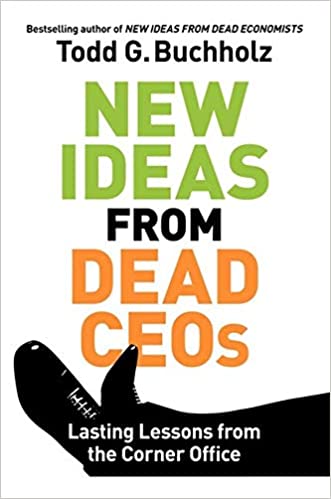 How to hire Todd G. Buchholz

Contact the Champions Speakers agency to provisionally enquire about Todd G. Buchholz for your event today. Simply call a booking agent on 0207 1010 553 or email us at [email protected] for more information.