Incredibly talented comedian, Tez Ilyas, is a rising talent on the circuit. He is the perfect addition to any corporate, private or public event, due to his situational comedy centring around current affairs. Tez holds British society to account through his stand up, making political statements while keeping audiences in stitches with laughter. As a pioneer of diversity within comedy, he uses his platform to highlight the lack of inclusion in British television. Tez's TED Talk, titled Made in Britain, addresses race and identity within Britain, in a fresh, comedic style. Hilarious and insightful, lighthearted and thought-provoking, this inspiring speaker is multifaceted.

From the moment that Tez took to the comedic circuit, he established himself as a leading talent. Within just three years, he was named a finalist in eight comedy competitions, a testament to incomparable on-stage charm. Among his other many achievements, Tez competed in the prestigious Leicester Mercury New Comedian of the Year and the BBC New Comedy Award. Such success was followed by his debut solo show, titled Tez Talk. The witty take on TED Talks sold out at the Soho Theatre, and was followed by a hit BBC Radio 4 series. In 2018, he toured with another sell out show, titled Teztify, a topical, and hilarious, reflection on society.

From Man Like Mobeen to The Last Lag, Tez is a regular on British television. His comedy has been described by The Telegraph as "candyfloss with a razor blade inside", reflecting his political, yet light hearted, stand up style. Continuing to tour the country, Tez is a relevant, popular comedian who can instantly resonate with audiences. Tez's diverse range of material and extensive experience of the stage, screen and radio, makes him a surefire success with audiences of all demographics. If you need a corporate entertainer, then book the slick, stylish comedian, Tez.

Contact the Champions Speakers agency to book Tez Ilyas for your event today. Simply call a booking agent on 0207 1010 553 or email us at agent@championsukplc.com for a free quote. 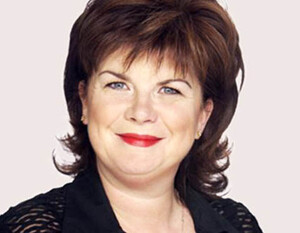 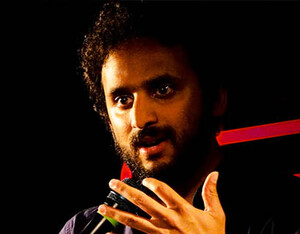 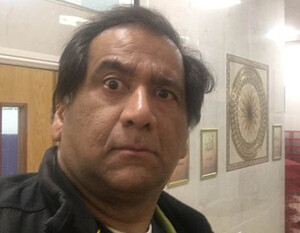 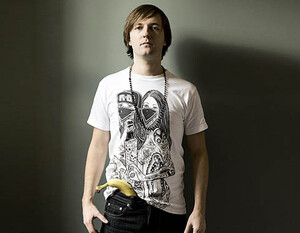