Australia's most successful domestic captain, Stuart Law is a former professional cricketer, turned international coach. A force on the pitch, Law proved himself as a talented player before transitioning into the role of a coach. Determined, driven and resilient, Law is a fantastic after dinner speaker, able to discuss not only his impressive career, but qualities every successful person should strive for.

Embarking on his domestic career in 1988, Stuart Law began playing for Queensland. After showcasing his talents, he was made captain of Queensland where he led the team to a total of five Sheffield Shield titles and two One Day trophies, and secured himself the award of Wisden Cricketer of the Year 1998. The remainder of Law’s impressive domestic career was played in England with time spent representing Essex, Lancashire and Derbyshire between 1996 and 2009. Law was made captain at Lancashire thanks to his leadership abilities.

Representing Australia in a total of fifty four One Day Internationals (ODI), Stuart Law made his debut for the country in 1994. Gaining a reputation for his natural abilities as both a batter and bowler, Law played his first and only Test Match for Australia in 1995. Throughout his time as an international player, Law became known for his exemplary sportsmanship and attitude to teamwork, two things he discusses as an after dinner speaker.

With an impressive playing career behind him, Law naturally transitioned into the role of assistant coach for Sri Lanka, after his retirement. Having enjoyed a prominent career as a player, Stuart Law’s expertise was invaluable to the teams, and he was appointed head coach of Bangladesh Cricket. Most recently, Law took the position of Head Coach of the West Indies, responsible for developing impressive players for the world renowned team.

Reaching success on a domestic and international platform, Stuart Law is recognised as a talented player in his own right. Awarded the Medal of the Order of Australia in 2007, he has contributed to his country's dominance in sport and is now one of the best sports after dinner speakers on the circuit, entertaining audiences worldwide.

Contact the Champions Speakers agency to book Stuart Law for your event today. Simply call a booking agent on 0207 1010 553 or email us at agent@championsukplc.com for a free quote.

When he's at corporate events, Stuart is known to cover the following topics: 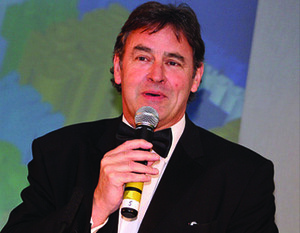 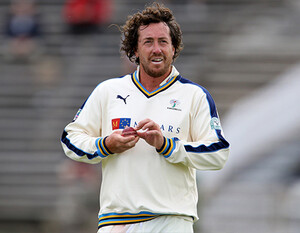 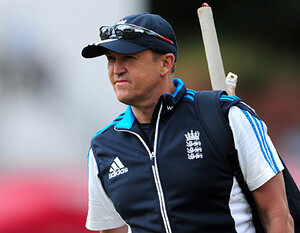 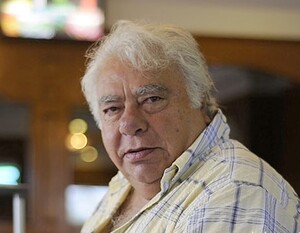