Stephen Frost is a globally recognised diversity, inclusion and leadership expert. He is the CEO and founder of Included, the much-heralded diversity and inclusion specialist agency working across academia, business and government. Booked as a speaker Stephen has remarkable expertise in supporting organisational inclusivity efforts in support of all genders, cultures, ethnicities, and sexualities.

Stephen was the Head of Diversity and Inclusion for the London 2012 Olympic and Paralympic Games where he worked alongside the London Organising Committee (LOCOG) across a 200,000 person workforce managing a $2 billion budget. He helped create one of the most inclusive Olympic workforces ever - earning LOCOG the Gold Standard Diversity Works Award.

Stephen Frost was a Hertford College Scholar at Oxford and a Fulbright Scholar at Harvard, he is a phenomenally bright individual. Before his work with the Olympic Committee, Stephen formed and grew the Diversity Champions programme at Stonewall to over 600 members and in the process established the UK's first LGBT recruitment guide, he also developed the Workplace Equality index which has become the gold standard across leading employers. Stephen has also held a role as an advisor to the Head of UK Civil Service Sir Jeremy Heywood on diversity and inclusion.

In his roles as the Head of Diversity and Inclusion and then Strategy Lead on Inclusive Leadership at KPMG, Stephen Frost coached executives on inclusive leadership and created the 'Diversity is a reality, Inclusion is a choice' campaign - he was a driving force behind the targets for social mobility, gender, ethnicity and sexual orientation. Stephen is also a lecturer at Harvard Business School where he teaches inclusive leadership.

His hard work and dedication in the industry has been recognised by his peers, Stephen was elected the recipient of the Peter Robertson Award for Equality and Diversity Champions, he named a Young Global Leader by the World Economic Forum and was even voted one of the top 100 LGBT people in the UK. He founded Frost Included which became 'Included' the 'impact-led' consultancy firm which counts amongst their client list, global organisations such as  BT Sport, the International Paralympic Committee, Co-op, Boeing, KPMG, BBC, BNP Paribas, AstraZeneca. It’s clear to see that Stephen is an expert on diversity and inclusion in the workplace, his vast experience across large organisations make him a highly sought after speaker. 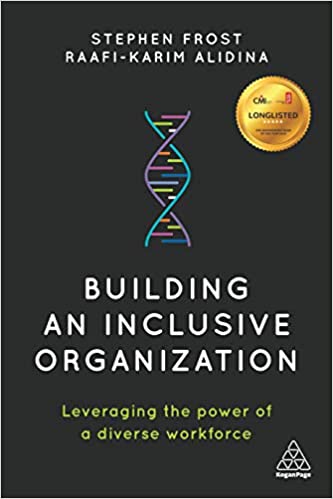 Building an Inclusive Organization: Leveraging the Power of a Diverse Workforce 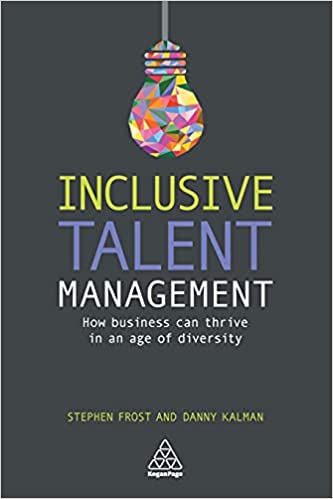 Inclusive Talent Management: How Business can Thrive in an Age of Diversity 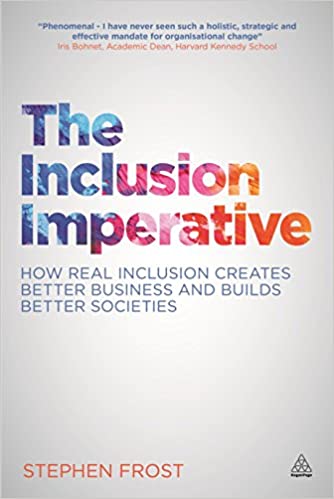 How to hire Stephen Frost

Contact the Champions Speakers agency to provisionally enquire about Stephen Frost for your event today. Simply call a booking agent on 0207 1010 553 or email us at [email protected] for more information.

Stephen's speaking topics are below;

Some of Stephen's key achievements are below;