Shola Richards is the founder and CEO of Go Together Global, a best-selling author and keynote speaker. When Shola isn’t giving presentations on positivity at TEDx, Silicon Valley or the Department of Homeland Security, he is running Go together Global, helping organisations build compassion, competence, and accountability in the workplace.

Having suffered from workplace bullying early on in his career, he almost committed suicide in the process. Shola has now made it his mission to eradicate workplace bullying, through his writing, speaking, coaching, and consulting practice.

Shola obtained a BSc in Psychology from Union College. During his 11 years at UCLA Health, he worked his way up, starting from lead training specialist, moving up to training manager before spending 5 years as director of training and organisational development. In his time at UCLA Health, he personally trained over 11,000 UCLA Health learners, receiving an astonishing 99.4% participation satisfaction. In recognition of his outstanding contribution, he was awarded the Chancellor’s Excellence in Service Award for 2013.

As chief positivity activist and founder of The Positivity Solution website, in 2013, Shola utilised this platform to write articles aimed at tackling toxic behaviours like bullying and harassment. His articles reached people in over 160 countries.

Best-selling author of  Making Work Work and Go Together Movement, Shola has been featured on Today Show, CBS This Morning, Forbes, Black Enterprise, and Business Insider Australia. Shola’s strong dedication, stemming from his own personal experience with workplace bullying, has influenced his commitment to educating others about toxic behaviours. A passionate speaker on positivity and having a healthy workplace, book Shola Richards today. 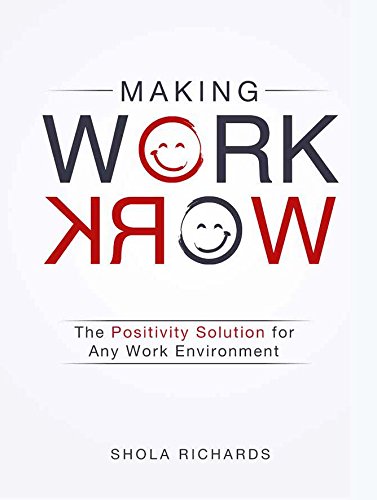 Making Work Work: The Positivity Solution for Any Work Environment 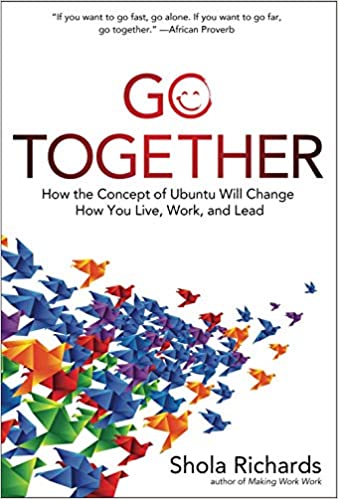 Go Together: How the Concept of Ubuntu Will Change How You Live and Lead

How to hire Shola Richards

Contact the Champions Speakers agency to provisionally enquire about Shola Richards for your event today. Simply call a booking agent on 0207 1010 553 or email us at [email protected] for more information.