Starting his career as a management consultant after graduating from the University of George Washington, with a Ba in Political Communications, Merrick shortly left to pursue an MBA in Organisational Development. After completing his MBA, he founded Team Builders Plus in 1991, one of the first team building companies in the United States.

In his training sessions, Merrick began to notice the substantial impact of personality conflicts on team dynamics. Discovering DISC styles in 1994, he started utilising this psychometric profiling tool to help people understand themselves, enabling them to create an engaging culture. Building on the DISC method, Merrick began to innovate the personality styles world, through combining team building activities into DISC training programmes.

To make the DISC style more memorable, Merrick replaced the classic letters for more visual birds symbolising those letters including, Eagle, Parrot, Dove, and Owl. A visionary attempting to reinvent how people learn about themselves, Merrick founded Take Flight in 2012, certifying trainers around the world to deliver his innovative content.

Having worked with a large number of fortune 100 companies and reaching over 100,000 people around the world through his speaking engagements, Merrick has featured on ABC, NBC, CBS, PBS, SiriusXM, IHeart Radio and Radio Disney. Furthermore, Merrick has been interviewed by renowned publications such as, New York Times, Fast Company, Inc magazine, HuffPost, Forbes and Wall Street Journal.

Recognised for his outstanding delivery and innovative content, Merrick has been named CEO of the Year for New Jersey, his company Take Flight has been awarded New Jersey Business of the Year, one of the Best Places to Work and one of the Fastest Growing Companies in the Philadelphia area. A highly sough after behavioural specialist, book Merrick Rosenberg now. 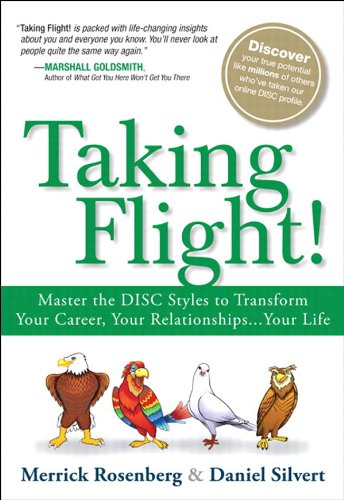 Taking Flight: Master the DISC Styles to Transform Your Career, Your Relationships... Your Life 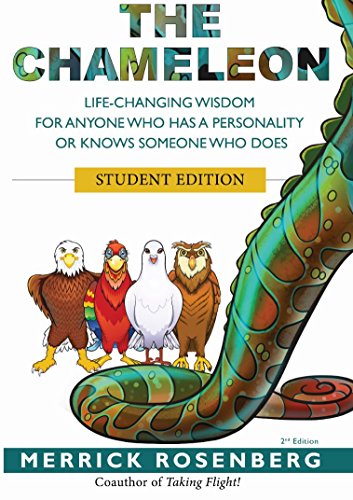 The Chameleon: Life-Changing Wisdom for Anyone Who has a Personality or Knows Someone Who Does 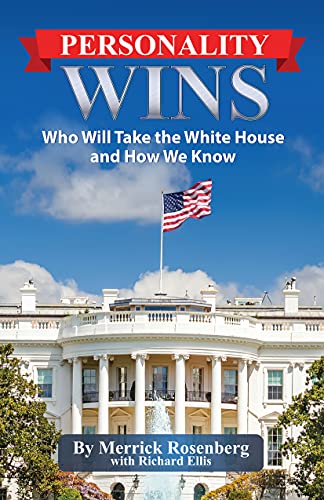 Personality Wins: Who Will Take the White House and How We Know 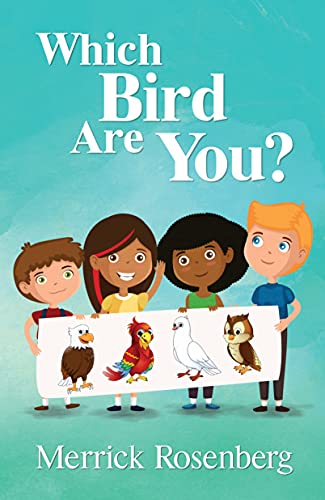 Which Bird Are You?

How to hire Merrick Rosenberg

Contact the Champions Speakers agency to provisionally enquire about Merrick Rosenberg for your event today. Simply call a booking agent on 0207 1010 553 or email us at [email protected] for more information.