Sarah-Jane Crawford is an English television and radio presenter, actress, voice-over artist, and DJ best known for her radio work with Hits Radio and formally with BBC Radio 1Xtra, and television work with E! Network (which she is currently a host for), ITV2 on The Xtra Factor, BBC, and Channel 4. Crawford has also presented and appeared a number of shows for the Disney Channel and MTV. Crawford has been a vegan since 2015 and is releasing a vegan app called Viappi in November 2017.

Crawford began her TV career on Shipwrecked 3 on Channel 4, but began presenting in 2007 when she hosted the Red Carpet and Back Stage show of the Vodafone Live Music Awards for The Hits music video channel, now known as 4music. In 2007, Crawford joined the presenter line-up for the E4 Music Zone and Freshly Squeezed for channel 4 and as a result she has interviewed the likes of Robert De Niro, Usher, Nicole Scherzinger, the Pussycat Dolls, Natasha Bedingfield, will.i.am, Colin Farrell, Kate Hudson, Ewan McGregor, Jerry Seinfeld, Sarah Jessica Parker and Renée Zellweger for Channel 4.

On 25 July 2008, Crawford was the celebrity guest on eviction night for Big Brother's Big Mouth and for Big Brother's Little Brother, on 18 August 2008. In October 2009, Crawford officially launched the UK MTV channel VIVA, the first channel from MTV. In August 2010, Crawford began hosting a weekly show on MTV HD's channel called The Music Alphabet airing every Sunday at 3.30 pm. In September 2010, Crawford appeared with Jonathan Ross and Ant and Dec, on the Nintendo TV advertisement celebrating 25 years of Mario.

Contact the Champions Speakers agency to book Sarah-Jane Crawford for your event today. Simply call a booking agent on 0207 1010 553 or email us at agent@championsukplc.com for a free quote. 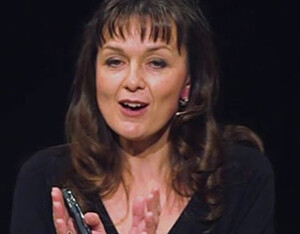 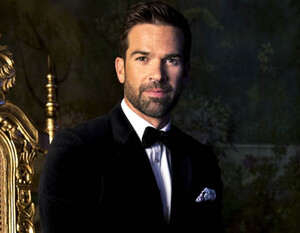