From television to stage, radio to writing, the comic genius that is Sandi Toksvig has been at the forefront of the British media and arts for more than four decades, a true legend of the industry. Equally prominent in politics, Sandi has devoted recent years campaigning for LGBTQ+ and women’s rights, as an openly gay international icon. Revered for her unwavering commitment to creating original content across mediums, Sandi is perfectly suited to entertaining after dinner talks, thanks to her recognisability, career longevity and appeal amongst a range of demographics. With such an expansive career the highlights are endless for Sandi, who grew up traveling the world with her parents working in media, and gained her debut in the comedy industry at Footlights, whilst earning her first class degree from Cambridge University.

Currently presenting the hugely popular Great British Bake Off, Sandi is well recognised for her time as a team captain on Call My Bluff, Whose Line is it Anyway? And QI. Having started her career in children’s television, on the likes of No. 73, Sandi has captured every aspect of the limelight since, spending a decade as the voice behind Radio 4’s ‘The News Quiz’ and securing numerous awards including the Broadcaster of the Year 2008 from Stonewall Awards. A prominent author, Sandi’s writing, similarly to her media appearances, spans genres and platforms. Initially making an impact with her comedy stylings, and playwriting, of which she also performed in, she has gone on to publish over twenty books for both adults and children.

Regularly contributing as a columnist to Good Housekeeping, Sunday Telegraph and The Lady, Sandi often combines her activism with her writing to produce books like ‘Girls Are Best’ about women’s history. In 2019, for her continued influence through writing for television, publication and theatre, she was made President of the Writers’ Guild of Great Britain. Coming out as openly homosexual in the early 90s became a life threatening decision for Sandi, who was forced into hiding by the backlash. Undeterred, Sandi was resilient in the face of adversity, and has gone on to be appointed president of the Women of the Year Lunch, patron of Humanist UK and supporter of Liberty injustice group. In 2015 Sandi co-founded the Women’s Equality Party, a political group dedicated to fighting gender equality for the benefit of all.

A true inspiration in every aspect of her life and career over the past four decades, Sandi Toksvig offers a unique and enlightening talk as an after dinner speaker. 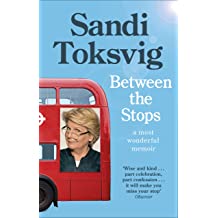 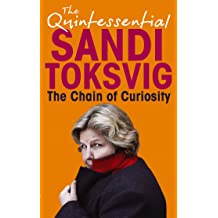 The Chain of Curiosity 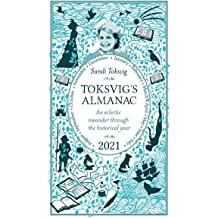 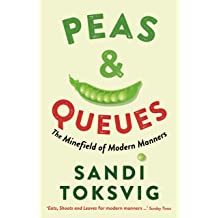 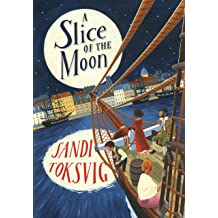 A Slice of the Moon

How to hire Sandi Toksvig

Contact the Champions Speakers agency to provisionally enquire about Sandi Toksvig for your event today. Simply call a booking agent on 0207 1010 553 or email us at [email protected] for more information.