British actor Ryan Thomas has enjoyed notable success in the acting world from an early age. Winning the role of Jason Grimshaw in the iconic soap opera Coronation Street at just sixteen years of age, Ryan made a valuable contribution to the show’s success between 2000 and 2016. Since then, Ryan has found his way into several other areas, enjoying popularity as one of the country’s finest pantomime actors and celebrity speakers.

Ryan famously stepped into the public eye following his debut on Coronation Street. Achieving significant popularity as an actor, Ryan portrayed one of the show’s most memorable characters for an impressive 16 years in total. Hailing from a family of talented personalities – which includes Love Island icon Scott Thomas and Emmerdale legend Adam Thomas – Ryan displayed an incredibly intuitive acting talent from the get-go.

Having left the show’s set in 2016, Ryan soon ventured into the world of pantomime. He appeared in a production of Cinderella that same year, fulfilling the coveted role of Prince Charming. Following his success in the role, he soon also starred as Captain Hook in a theatre production of the iconic Peter Pan. Drawing on his unquestionable versatility, it wasn’t long before Ryan would again try his hand at television acting.

Ryan made a triumphant return to the world of soap operas in 2018, making his debut in the iconic Australian television show Neighbours. Playing the role of Rafael Humphreys, Ryan’s rapid development as an actor has seen his career go from strength to strength. Joining the cast of Celebrity Big Brother during its 22nd season, Ryan would also go on to be crowned the show’s winner in 2018.

Drawing upon his vast experience in the public eye, Ryan has become a popular choice on the speaking circuit. Providing fascinating insight into the competitive acting world, his keynote speeches are ideally suited to gala dinners, charity events and corporate events alike. Adding star quality to a wide array of occasions, his presence is sure to impress all of those in attendance. Having enjoyed a rewarding career as one of the country’s best-loved media personalities, Ryan Thomas is the perfect booking for your next event. A hit with both television enthusiasts and corporate audiences, Ryan is sure to take your event to the next level.

Contact the Champions Speakers agency to book Ryan Thomas for your event today. Simply call a booking agent on 0207 1010 553 or email us at agent@championsukplc.com for a free quote. 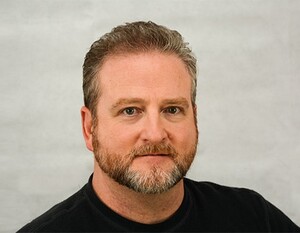 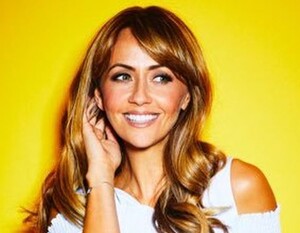