A leading Spanish singer and composer, Ruth Lorenzo burst onto British television screens in 2008 after competing in the fifth series of ITV’s The X Factor. Talented from a very young age, Ruth was destined to enjoy a career as a solo artist and performer from very early on. Ideal for events and functions, Ruth’s polished performances will impress guests with her power and control during performances of some of the most iconic songs around.

Impressing judges in the audition process of The X Factor, Ruth progressed to the live shows under the wing of mentor Dannii Minogue. Singing in both English and Spanish, Ruth’s performance of Take My Breath Away highlighted her amazing talent and sonorous voice, instantly making her a favourite of the competition.

After her performances on The X Factor, Ruth went on to tour the UK alongside fellow finalists before turning her attention to her own debut album and single releases. Releasing her album in August 2011, Ruth received critical acclaim for her work with cover tracks as well as the work she undertook as part of her new band, The Raspberry Pattern.

Ruth’s career continues to go from strength to strength, with 2014 showing her popularity once more with the selection of her song, Dancing in the Rain, as Spain’s entry to the 2014 Eurovision Contest. With the single already placing No.1 in the Spanish iTunes chart, Ruth’s ability to create wonderful music and accomplished performances stand her in good stead for the competition. A wonderful solo artist for events, Ruth will entertain guests throughout the event with a mixture of fresh music and classic hits, all performed with the highest levels of skill and talent.

Contact the Champions Speakers agency to book Ruth Lorenzo for your event today. Simply call a booking agent on 0207 1010 553 or email us at agent@championsukplc.com for a free quote. 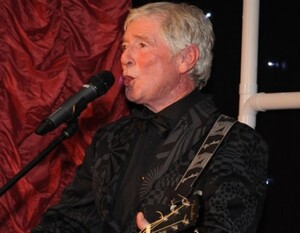 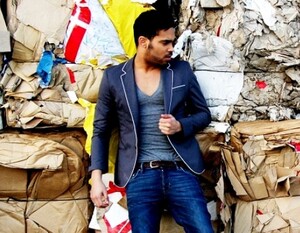