Clive Abbot is a solo artist who is probably best known as frontman for the comedy music act The Black Abbots; working under the pseudonym 'Abbot' Clive Jones is an accomplished musician with an impressive and memorable singing voice. As a solo artist Clive Abbot continues to work in the same vein as his band, providing brilliant musical performances with the added boon of unusual comedy lyrics and tone. Abbot is a popular choice for music act and performer for various events and functions, Abbots distinctive style ensures that his appearance at any event are hugely entertaining for any audience.

Outside his long running collaboration with The Black Abbots, who have been performing for more than twenty years, Clive Abbot has been praised by various other solo artists of note and even invited to tour and perform with other music acts such as the world famous Johnny Mathis.

Beyond his career as a musician and solo-artist Clive Abbot is no stranger to charity work, appearing in numerous charity concerts and also competing in charitable celebrity competitions including the Celebrity Golf Tour, which he won three years running; he also worked for a long period with the late Princess Margaret Trust.

Whilst working with the Black Abbots Clive Abbot has performed at some of Britain’s most prestigious concert halls and theatres, including the London Palladium, and has also received awards and broken records for their performances. Outside his role as performer for this popular comedy and cabaret act Abbot is an excellent musician and solo artist in his own right, his vocal and instrumental talents are hugely impressive and always entertain the audiences he performs for.

Contact the Champions Speakers agency to book Clive Abbot for your event today. Simply call a booking agent on 0207 1010 553 or email us at agent@championsukplc.com for a free quote. 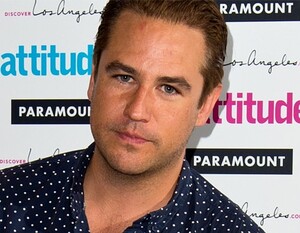 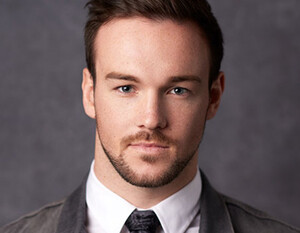