Rochelle Humes has enjoyed a successful career as an entertainer for most of her life, best known as a former member of The Saturdays and S Club Juniors. Storming to the top of the charts with songs such as All Fired Up, What About Us and Just Can’t Get Enough, Rochelle has since swapped her singing career for presenting. Now the presenter of shows such as Ninja Warrior UK, Rochelle is also an author and radio show host. A personable host, Rochelle is now available to hire as an event host or to make celebrity personal appearances at events of all kinds.

Back in 2001, Rochelle began her music career, joining S Club Juniors after being selected for the band on the reality TV show S Club Search. The band accompanied S Club 7 as their support act on tour and released their first single One Step Closer. After they disbanded in 2005, Rochelle landed her first presenting role, presenting Smile for the BBC. She was also a member of The TigerLilys for a short period, before joining The Saturdays alongside Frankie Bridge, Una Healy, Vanessa White and Mollie King. During her time in The Saturday’s, Rochelle reached no.3 on the UK Singles Chart and UK Albums Chart.

Storming to success with songs such as My Heart Takes Over, Lose Control and Ego, The Saturdays sold over five million records in the UK and Ireland and were a staple across radio stations for many years. In 2014, the band made the decision to split and forge solo careers. Leaving the world of singing behind, Rochelle has since forged a reputation as a TV presenter with roles such as the co-host of Ninja Warrior UK filling her resume. She is also widely known as the co-host of The Xtra Factor, host of Sweat the Small Stuff and the co-host of The Hit List. She has also appeared on the likes of This Morning, Strictly Come Dancing, Lorraine, The Black Maternity Scandal and The Great Sport Relief Bake Off.

Outside of singing and presenting, Rochelle has also become an author, writing the children’s titles The Mega Magic Hair Swap and The Mega Magic Teacher Swap. She has also released her own cookbook titled At Mama’s Table, along with launching her own brand My Little Coco and working with fashion retailer New Look. A confident and personable TV host, Rochelle is now available to hire to make personal appearances at events or as an event host. A consummate entertainer, Rochelle commands an audience with ease, and proves to make shows run smoothly. When looking for a celebrity host who will increase the star appeal of your next event, don’t hesitate in booking Rochelle Humes today! 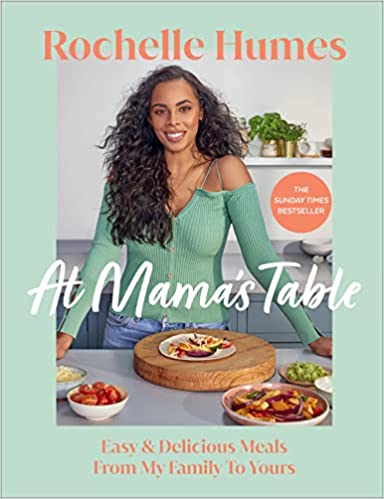 At Mama's Table: Easy & Delicious Meals From My Family To Yours 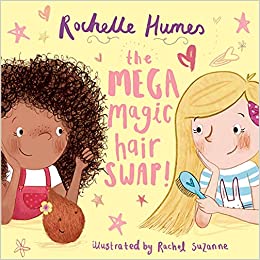 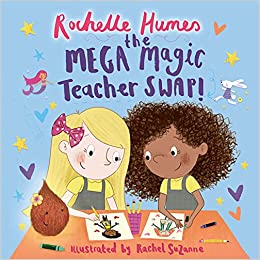 How to hire Rochelle Humes

Contact the Champions Speakers agency to provisionally enquire about Rochelle Humes for your event today. Simply call a booking agent on 0207 1010 553 or email us at [email protected] for more information.