Director of The Happiness Project, and bestselling author, Robert Holden is a thought-leader on the practice of positive psychology, a theory he has dedicated over 30 years to developing and teaching. Responsible for implementing strategies for mental wellbeing for the UK’s National Health Service, Robert’s influence has been pivotal in progressive change across sectors. Offering implemental techniques for tackling stress, improving happiness, and boosting mental resistance to his clients, Robert is one of the most sought-after speakers for business environments and specialist keynote talks, thanks to his evidenced industry experience.

Credited with founding the NHS Stress Buster Clinic in 1989, Robert aimed to solve physical health challenges by addressing mental stress first. A progressive project at the time, Robert’s clinic work was featured on two BBC documentaries: How to be Happy and The Happiness Formula, due to the educated insight it gave to the power of the mind. Backed by his Ph.D. in the field, Robert has gone on to become the Founder and Director of The Happiness Project for over 25 years and Success Intelligence. Aiming to offer transformational change to his clients, Robert runs a series of courses, seminars and workshops that work towards creating a more consistently happy lifestyle for its attendees.

Having spoken at numerous events throughout his career, Robert has gained a reputation for his ability to deliver an actionable and thought-provoking education to his audiences. Called on to share his expertise at events across the globe, Robert’s strategies for mental health, stress and happiness have taken him to The Leadership Trust conference, the International Enneagram Association conference and two highly popular TED talks. Sharing keynote discussions titled ‘Destination Addiction’ and ‘The Tea Meditation’, Robert’s TED appearances have been highly praised for their accessibility and influence.

Delivery with impact is a skill Robert is recognised for, having taken to stages across the globe, and appeared regularly on media outlets, Robert has mastered the art of creating an impact for his audience. Equally revered for his literary contributions, Robert has published ten best-selling books, including ‘Shift Happens!’ and ‘Happiness Now!’. Expanding on the content of his influential books at events, Robert Holden is the ideal speaker to bring long-lasting improvements to your audiences’ lives. 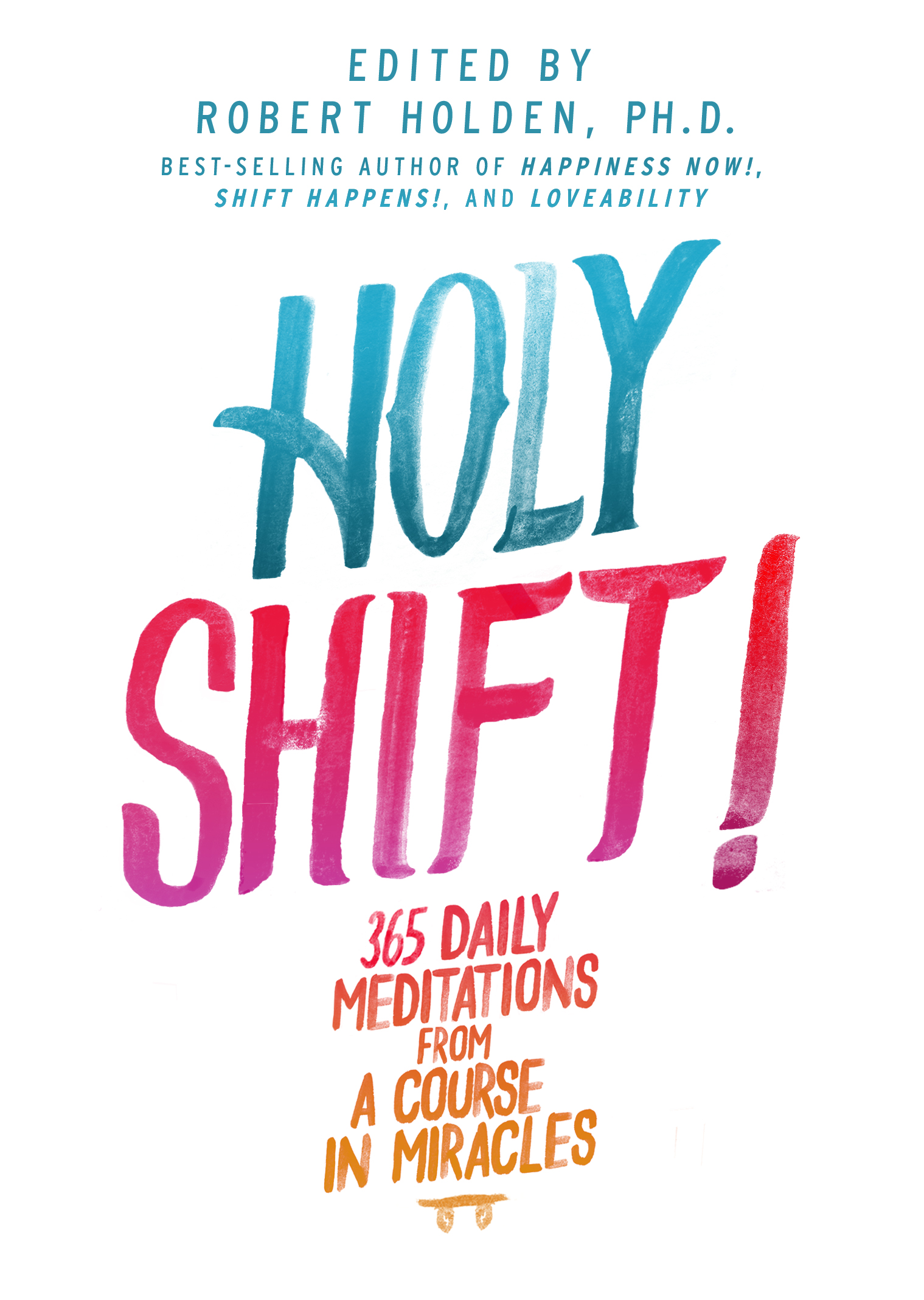 Holy Shift! 365 Daily Meditations From a Course in Miracles 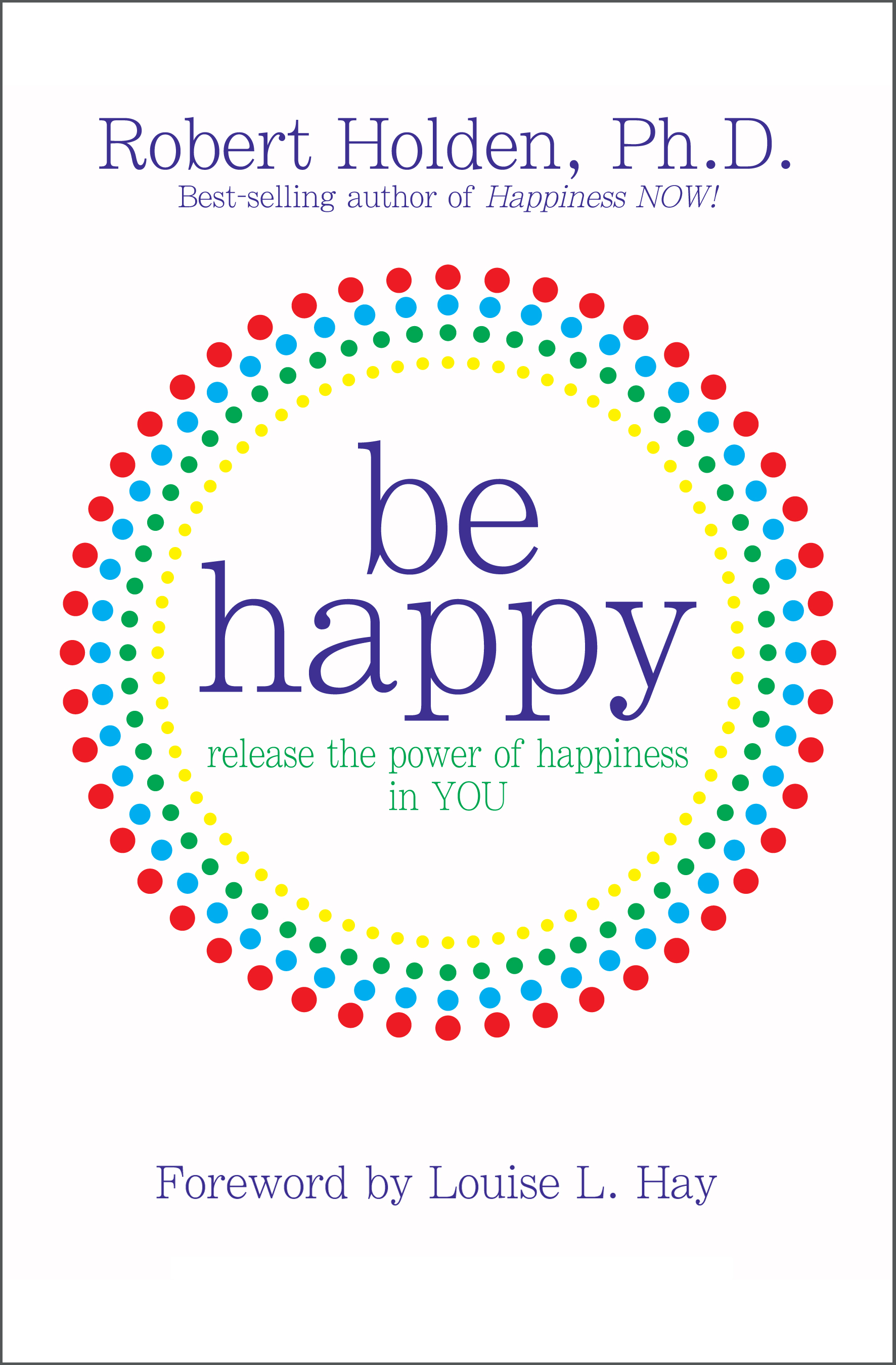 Be Happy: Release the Power of Happiness in YOU 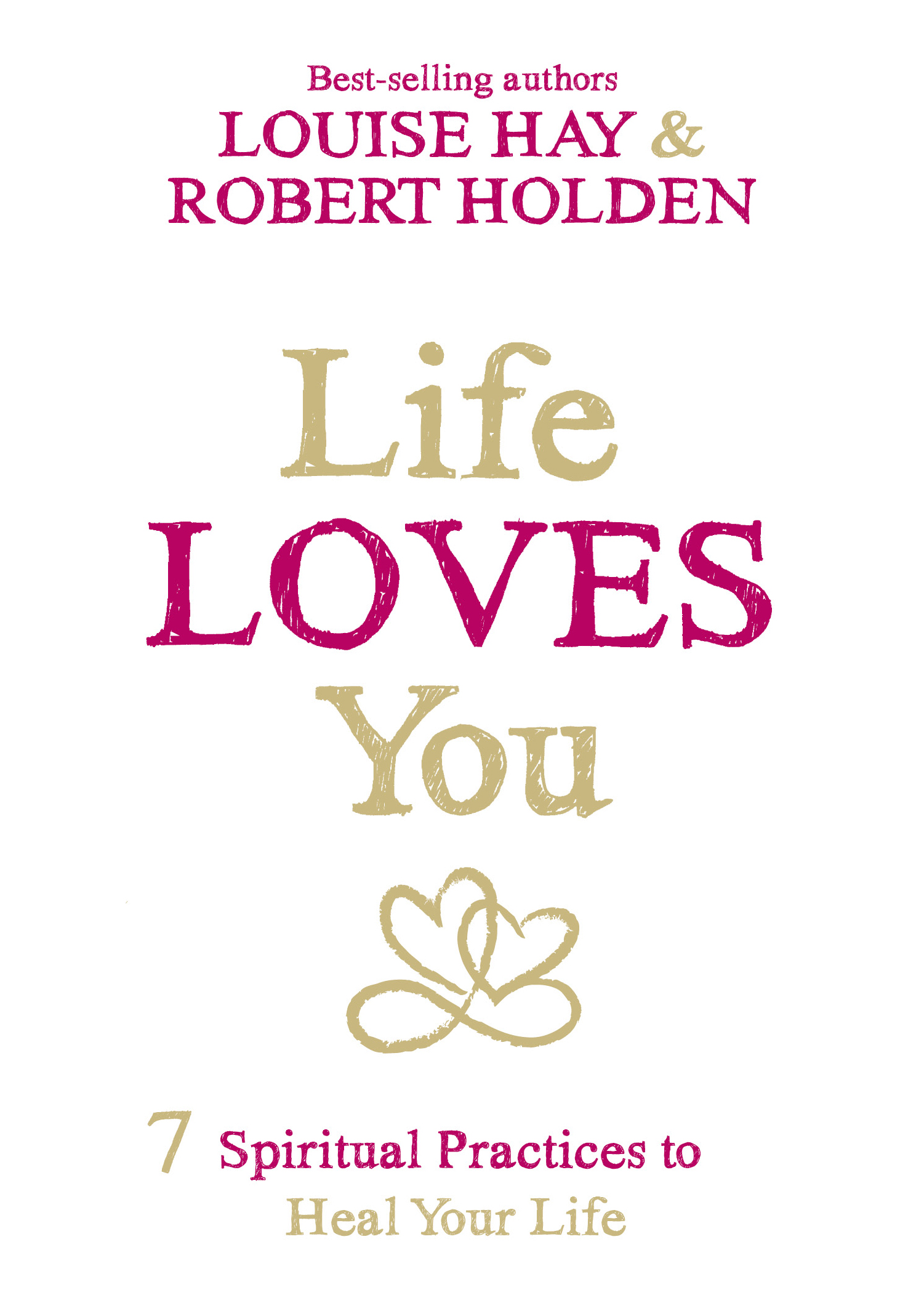 Life Loves You: 7 Spiritual Practices to Heal Your Life 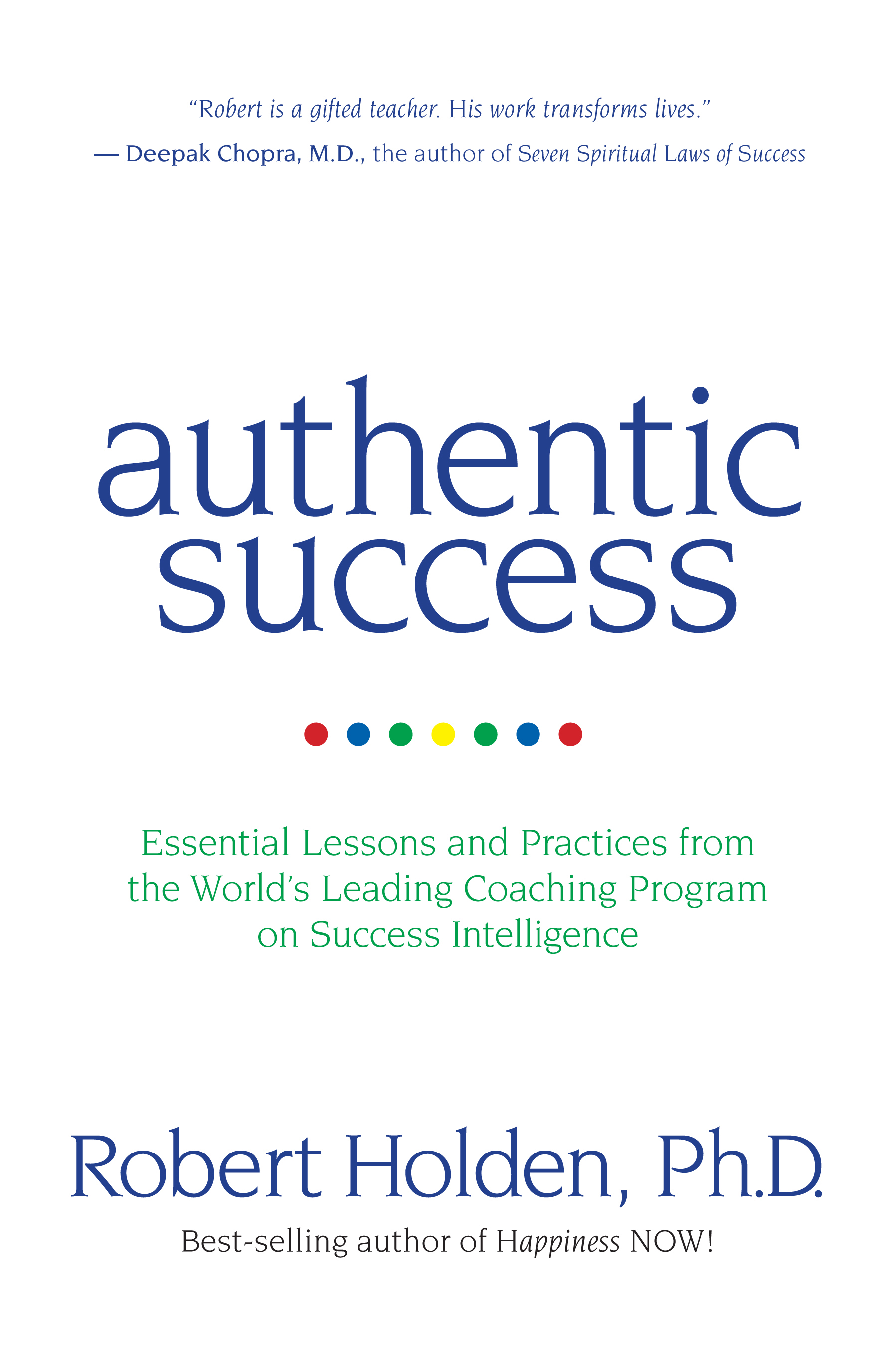 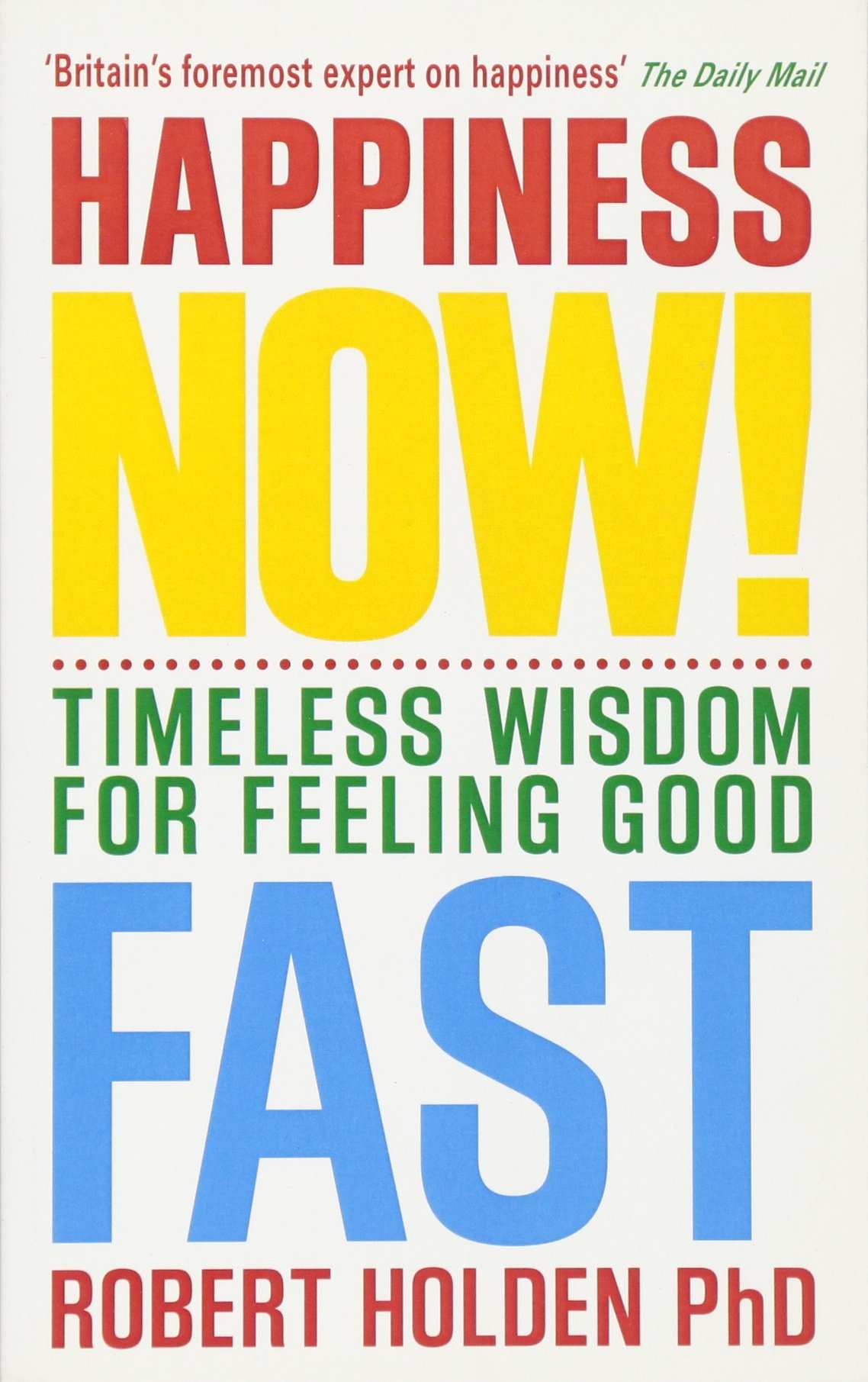 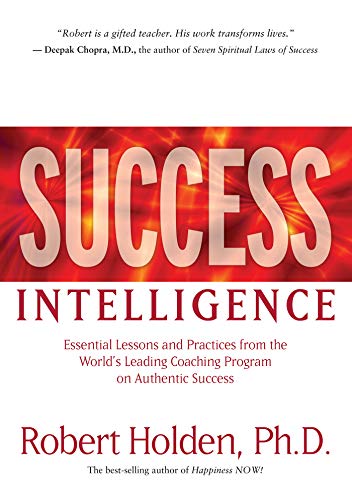 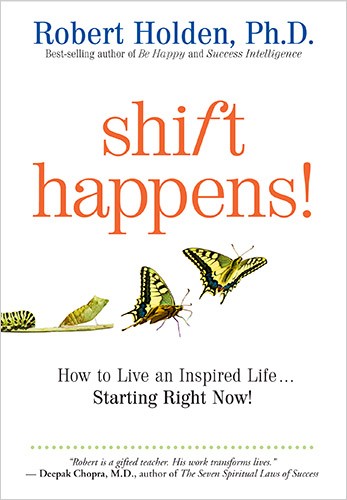 Shift Happens: How to Live an Inspired Life... Starting from Now!

How to hire Robert Holden

Contact the Champions Speakers agency to provisionally enquire about Robert Holden for your event today. Simply call a booking agent on 0207 1010 553 or email us at [email protected] for more information.