One of comedy’s most lively, loveable and dynamic performers, Rob is a previous winner of Channel 4’s prestigious ‘So You Think You’re Funny’ competition at the Edinburgh Festival. He’s one of Britain’s best comedic storytellers and has performed all over the world.

Rob will be reprising his television role of Bottom in the BBC sitcom Upstart Crow, as it comes to London’s West-End with an all new comic stage play in 2020. You may also recognise him from 8 Out of 10 Cats, Spoons, The Friday Night Project, Celebrity Juice, Dave’s One Night Stand, John Bishop’s Only Joking, Live at the Comedy Store, Grown Ups, Comedy Cuts, Rob Rouse and His Duck, Tunnel of Love, The Bunk Bed Boys, or perhaps you have seen him at one of his 8 Edinburgh Fringe shows or 3 UK tours.

Rob also does a weekly podcast with his wife Helen, ‘Rob and Helen’s Datenight Podcast’ which is free each week on iTunes and Podbean.

To book Rob Rouse as the entertainment for your corporate event, function or conference, simply contact the Champions Speakers agency by emailing agent@championsukplc.com or by calling a booking agent directly on 0207 1010 553.

Contact the Champions Speakers agency to book Rob Rouse for your event today. Simply call a booking agent on 0207 1010 553 or email us at agent@championsukplc.com for a free quote. 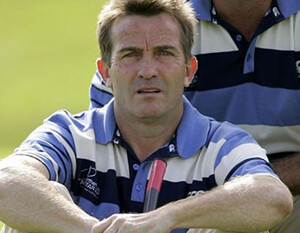