Bradley Walsh is a well-established actor, comedian singer and presenter of ITV's hit show, The Chase. Appearing in some of the biggest television shows in the UK, such as Coronation Street, Law & Order: UK and hosting programmes such as The Chase and Cash Trapped, Walsh has a thriving TV career and is respected by many fans. As well as hosting an array of TV programmes, Walsh also hosts the annual Crime Thriller Awards and the Specsavers Crime Thriller Club on ITV3, and is a team captain on the sports-themed panel show, Play To Whistle.

In 2004, Walsh was approached for a role in famous soap opera, Coronation Street. In May of 2004, Walsh made his first appearance in Coronation Street as factory boss, Danny Baldwin. After two successful years in Coronation Street, Walsh was written out of the programme at his own request. Walsh has since hosted the British version of Wheel of Fortune, succeeding Nicky Campbell. After just one series, Walsh left the show. In September of 2007, Walsh hosted the Countdown 50 Greatest Stars Polls on ITV, in which people had to vote for their favourite polls on celebrities. Later that year in December, Walsh hosted the countdown for the No.1 Soap Fan on ITV.

In August of 2008, Walsh fronted his own ITV series entitled My Little Soldier in which young contestants were required to do 'grown-up things', such as travelling on their own by train. In November and December of 2008, Walsh hosted another game show for ITV called Spin Star. In June of 2009, Walsh became the presenter of ITV game show, The Chase as well as the celebrity editions of the programme. The Chase has become very popular, beating rival BBC Quiz Show, Pointless regularly. Walsh works alongside Paul Sinha, Anne Hegerty, Shaun Wallace, Mark Labbett and Jenny Ryan.

There has also been a number of series of celebrity versions of the show, also hosted by Walsh, featuring the same chasers. Walsh also hosted a pilot for an American version of The Chase in 2012. However, it was decided that Brooke Burns would host the show instead. Between 2010 and 2011, Walsh was the presenter of Saturday panel show Odd One In, with regular panellists, Peter Andre and Jason Manford.

Since 2012, Walsh has hosted the Crime Thriller Awards on ITV 3. Walsh has also hosted the Crime Thriller Club on ITV 3 in 2013. In August of 2014, Walsh hosted an ITV series called Come on Down! The Game Show Story, where he looked back on the history of British game shows. In October of 2014, after two successful pilots, Walsh began hosting the first series of hit show, Keep It in the Family. Additionally, Walsh returned to host a second series of the show, in 2015.

In 2014, Walsh presented an episode of Sunday Night at the Palladium, he returned to the show to present another episode in 2015. More recently, in 2016, Walsh presented eight episodes of Tonight at the Palladium, a spin-off of the Sunday Night series. A brilliant event host and comedian, Bradley Walsh has had years of experience within the show-biz world, with many successes along the way.

Contact the Champions Speakers agency to book Bradley Walsh for your event today. Simply call a booking agent on 0207 1010 553 or email us at agent@championsukplc.com for a free quote. 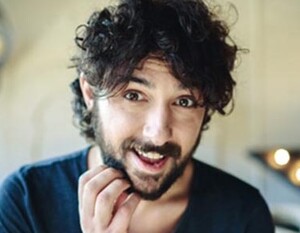 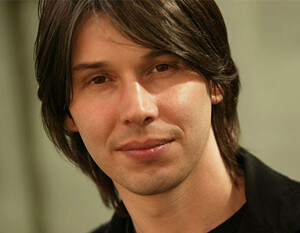 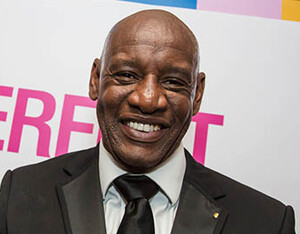