As well as working in front of the camera as a television presenter Rob Nothman has spent many years as a producer for both radio and television; these expansive and interesting experiences have provided Nothman with a multitude of anecdotes and brilliant stories to tell about the great and the good within the sporting world.

Continuing to appear regularly on Five Live sports, BBC 4’s Today Programme and The Chris Evans Show on BBC Radio 2, Nothman spends an increasing amount of time as a speaker at events; he has a strong stage presence and charismatic personality. Nothman is one of the most popular after dinner speakers working both within the sports industry and outside this niche circuit; he tailors his work as an entertainment speaker to each individual audience and ensures that even those with minimal understanding of sports and sports broadcasting will be delighted by his appearance.

Contact the Champions Speakers agency to book Rob Nothman for your event today. Simply call a booking agent on 0207 1010 553 or email us at agent@championsukplc.com for a free quote. 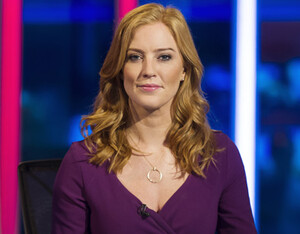 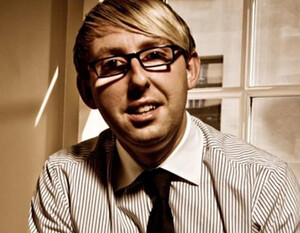 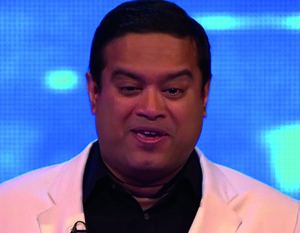