Technology mobility and micro mobility on-demand consultant, Rich Pleeth is a successful marketer with experience working at L'Oreal, Google and GetTaxi. In 2015 he founded his tech company Supp App which has featured on the app store four times.

Sup App is seen as one of London's hottest start-ups which is growing at an impressive rate of over 60% m/m. As the founder Rich has helped over 250,000 people see their friends more through alerting people when their friends were nearby. September 2015 saw Sup successfully raise $1.1million from Jim Mellon, JamJar, the founder of Wahanda and Force Over Mass Capital.

Before founding the app he sat on the executive team at GetTaxi as Chief Marketing Officer and Vice President, he held this position between 2013 and 2015. Rich was responsible for developing business and communications strategy across fifty seven cities and four countries. Rich joined while the market cap was under $120 million and with his expertise he increased growth to over $400 million in revenues which gained a market cap of $800 million.

From 2010 to 2013 Rich worked at Google, starting as a Product Marketing Manager and progressing to Consumer Marketing Manager. Rich left a huge impression on Google and navigated many big changes, he was responsible for the growing Chrome to number one browser. Not only did he grow Chrome but he also delivered the strategic launch of the new Chromebook resulting in it becoming the most popular laptop on Amazon.

Rich has experience in many areas, prior to Google he worked for L'Oreal and kick started his career by launching one of L'Oreal's first ever digital campaigns. On top of all his successes he's also been a finalist for both Young Marketer of the Year and Marketing Week Rising Star in 2012 while winning Best Startup at the Talent Unleashed Awards.

As a marketing and tech expert combined with being a vibrant and enthusiastic speaker, Rich can offer invaluable insights to corporate engagements while also sharing stories from his long and varied career. He discusses what it was like working for Google and the skills it took to achieve a successful start-up.

Contact the Champions Speakers agency to book Rich Pleeth for your event today. Simply call a booking agent on 0207 1010 553 or email us at agent@championsukplc.com for a free quote.

When at corporate events Rich is known to cover the following topics:

"Rich was an interesting, vibrant and enthusiastic speaker. He kept the audience engaged throughout his presentation through his use of gifs, anecdotes and relaxed style. The examples he drew upon from his career were relevant to the points he was making, as well as being highly entertaining. He made some thought provoking insights into the future of technology and how this will shape our lives and cities going forward, which provided food for thought following the conference. Most of all Rich came across as friendly and approachable, not only in person but also through his social media interaction." - Sue Cadd – University of Lincoln 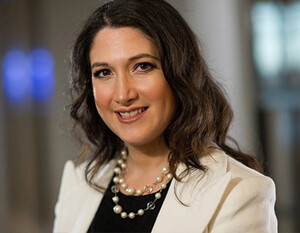 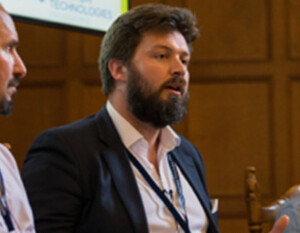 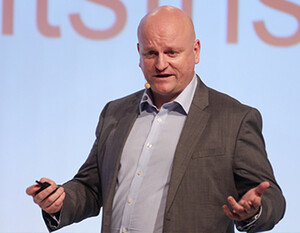