World renowned business owner and technology and innovation speaker Randi Zuckerberg is best known as the Founder and CEO of Zuckerberg Media, who has worked with some of the most high profile and profitable businesses in the world. Refusing to be outshone by her brother and the co-found and creative mind behind Facebook, Mark Zuckerberg, Randi has established a career as a business and innovation speaker and media expert in her own right. Prior to working with her brother at Facebook, Randi Zuckerberg was already a successful media professional, working as a panellist on Forbes on Fox and was a graduate of Harvard University. A strong and confident woman Zuckerberg is an icon of women’s business, as well as working as a business speaker Randi Zuckerberg is an accomplished author, publishing bestselling children’s Dot series, about Randi’s own personal journey on the frontline of the Facebook revolution which features an energetic little girl attempting to find balance between modern gadgets and online technology and the joys of traditional childhood play. The series has also been optioned by the Jim Henson Production Company for the development of a children’s television series.

Previously a leading spokesperson for Facebook Randi Zuckerberg has been working as an innovation speaker for over a decade; former Director of Market Development for the social media site Randi was responsible for Facebook’s lucrative advertising relationships and since leaving the company in 2011 has gone on to work with a number of high profile organisations and Fortune 500 companies such as The Clinton Global Initiative, Cirque du Soleil, Conde Nast, and PayPal. Not content with being one of the most successful women in technology and innovation ever Randi Zuckerberg also boasts an impressive career as a television producer and contributor, garnering an Emmy Award nomination in 2011 for her innovative blend of online/TV coverage of the U.S. mid-term elections. In 2012, she was the executive producer for a TV docu-series on Bravo about Silicon Valley’s start-up culture, and she regularly appears on camera as a contributor for The Today Show and The Katie Couric Show to discuss life in the digital age. Alongside this Randi Zuckerberg is a popular business speaker and broadcaster, currently hosts her own radio show, Dot Complicated on SiriusXM.

One of the most sought after female inspirational speakers in the world Randi Zuckerberg is a champion for women in business and takes an active interest in the promotion of positive images of females in the press and media as well as acting as an idea female role model herself. She is also known for her role on the board of the Professional Diversity Network, a publicly traded company that helps with diversity staffing and training for Fortune 500 companies. Thanks to her vast and varied experience in modern business and industry Randi Zuckerberg is an ideal keynote speaker for events focusing on technology, digital business and 21st Century entrepreneurialism. She is a confident and extremely capable after dinner speaker, delivering interactive, entertaining and memorable presentations. Outside her work as a business woman and innovation speaker Randi Zuckerberg has established a successful musical and acting career, appearing as a long term member of the California tech covers band Feedbomb and in 2014 starring in the Broadway musical Rock of Ages as Regina Koontz. 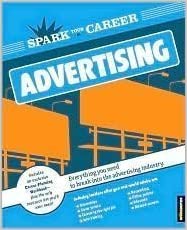 Spark Your Career In Advertising 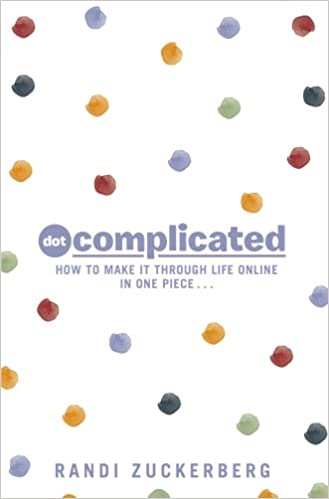 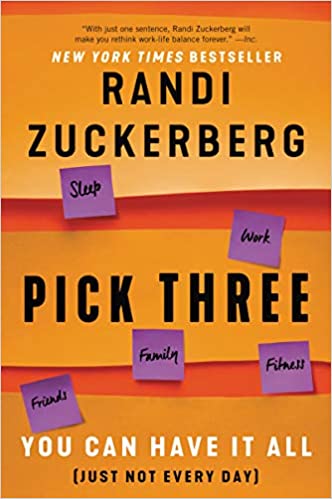 Pick Three: You Can Have It All (Just Not Every Day)

How to hire Randi Zuckerberg

Contact the Champions Speakers agency to provisionally enquire about Randi Zuckerberg for your event today. Simply call a booking agent on 0207 1010 553 or email us at [email protected] for more information.