Philip Aldrick is from London he was formerly the Economics Editor for The Telegraph until late 2013, he is currently the Economics Editor for leading newspaper The Times. He has written many interesting articles, more recently writing about Brexit, cyber attacks on the economy and the impact on rising costs and other recent economic issues. An extremely versatile journalist Philip is able to provide his expertise from years of reporting during his speaking engagements.

Having worked in the industry for a number of years he has seen a number of developments particularly the surge in social media which is another topic he is able to cover at length during these events. Reacting to live news is a significant part of a journalist’s career and a skill that Philip has enhanced as his time in journalism has progressed. In his capacity as an after dinner speaker, he is able to discuss the challenges this involves.

How to hire Philip Aldrick

Contact the Champions Speakers agency to book Philip Aldrick for your event today. Simply call a booking agent on 0207 1010 553 or email us at agent@championsukplc.com for a free quote.

When at corporate events, Philip is known to cover the following topics: 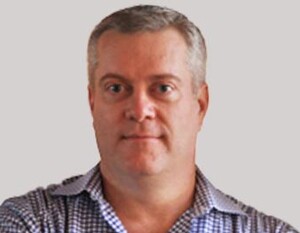 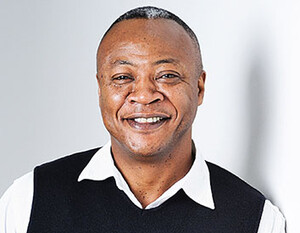