Pete Goss has lived his life with four guiding forces driving him onwards: innovation, technology challenge and adventure. The former Royal Marine, best-selling author, motivational speaker and pioneering adventurer has accomplished some incredible feats during his life, competing as a yachtsman in seven transatlantic and two round-the-world races and sailing over 300,000 nautical miles along the way.

In 1996 while competing in the single-handed round-the-world yacht race Vendee Globe, Goss rescued French sailor Raphael Dinelli who had found himself in serious difficulty. After taking Dinelli aboard his yacht and to safety, Goss completed the race and finished fifth. For his incredible achievements, he was awarded an MBE and was named World Sailor of the Year. An inspirational figure, Goss consistently challenges himself to achieve new feats including a 1500m circumnavigation of Tasmania and taking a Suzuki-powered RIBS from Scotland to the Arctic Circle. His best-selling book Close to the Wind tells the story of his incredible life, weaving together a host of inspirational anecdotes.

Pete Goss is a highly accomplished motivational keynote and after dinner speaker, drawing on years of experience. His style is dynamic yet informal, and he never fails to amuse, entertain and inform his audience. Ideal for corporate events, conferences and team-building days, Goss is able to incorporate a range of themes into his speeches including innovation, leadership and overcoming adversity. A natural communicator, Pete Goss empowers his audience and encourages them to achieve their life goals through determination, passion and dedication.

Contact the Champions Speakers agency to book Pete Goss for your event today. Simply call a booking agent on 0207 1010 553 or email us at agent@championsukplc.com for a free quote.

When at corporate events, Pete is known to cover the following topics: 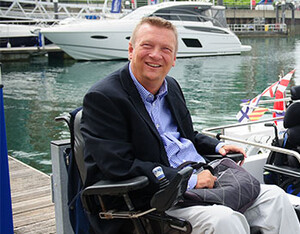 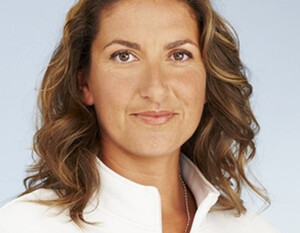 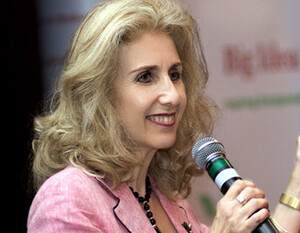