Renowned as a key figure in the business industry, Noreena Hertz is a prolific thought leader whose track record of predicting global trends has earned her a reputable status. Credited by The Observer as “one of the world’s leading thinkers” and Vogue as “one of the world’s most inspiring women”, Noreena has made a name for herself as a female business expert. As a testament to her years of experience, she offers advice to some of the world’s leading business and political figures. Able to provide guidance on economic, geopolitical risk, artificial intelligence, digital transformation and strategy, Noreena frequently sits on the board of Warner Music Group.

Prior to graduating at the age of 19, Noreena worked towards a PhD from The University of Cambridge and an MBA from the Wharton School of the University of Pennsylvania. With her reputable degree, Noreena spent a decade as an Associate Director at the Centre for International Business and Management, University of Cambridge. In 2014, Noreena was given the opportunity to move to the University College London, as an Honorary Professor. Four years into her postgraduate life, Noreena was offered an advisory position for the Russian government, where she commented on its country’s economy as the government opened up to capitalism.

By 29, Noreena worked with prominent governments in Isreal, Egypt, Palestine and Jordan, offering advice on the role economics plays in the Middle East peace process. Noreena regularly shares her knowledge through global print publications, including The New York Times, The Guardian, The Washington Post, The Financial Times, Die Zeit, El Pais, The South China Morning Post and The Wall Street Journal. Following her success from newspaper columns, Noreena has also published best-selling books like The Silent Takeover, IOU: The Debt Threat and Eyes Wide Open, which have gained critical acclaim in 23 countries.

She frequently shares her knowledge through TV appearances, featuring on shows like BBC’s Question Time, China’s CWTV and CBS’ This Morning. After countless positive reviews, Noreena founded her own show on Sirius XM whilst acting as ITV’s News Economics Editor, specific to economic coverage. As a public speaker, Noreena is a highly sought after keynote speaker and event Chair. Having been given the opportunity to speak at TED, The World Economic Forum in Davos and Google Zeitgeist, Noreena captivates audiences with her innovative vision of the future. 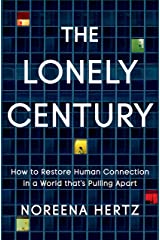 The Lonely Century: How To Restore Human Connection In A World That's Pulling Apart 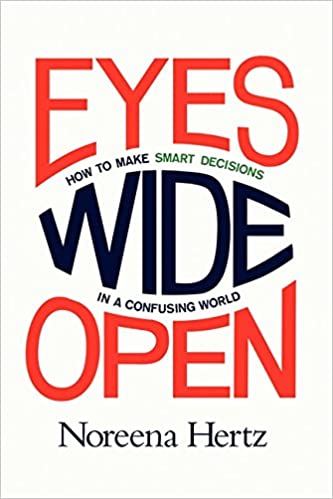 Eyes Wide Open: How To Make Smart Decisions In A Confusing World 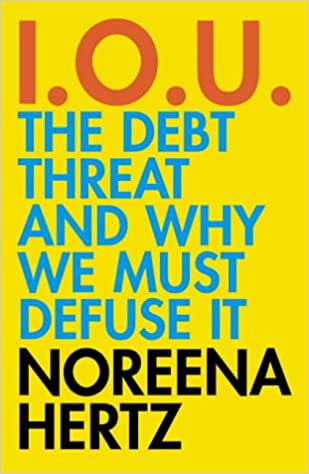 I.O.U. The Debt Threat And Why We Must Defuse It 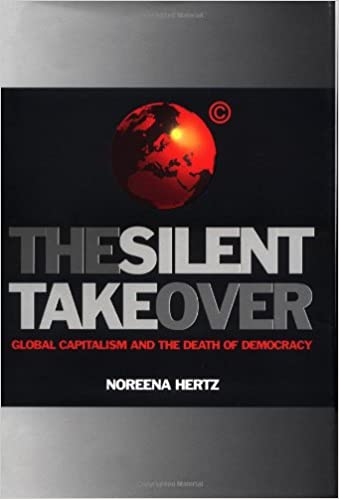 The Silent Takeover: Global Capitalism And The Death of Democracy 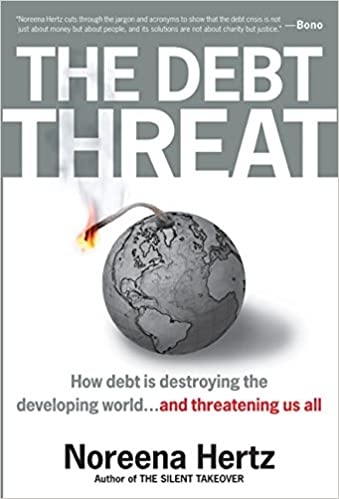 The Debt Threat: How Debt Is Destroying The Developing World And Threatening Us All

How to hire Noreena Hertz

Contact the Champions Speakers agency to provisionally enquire about Noreena Hertz for your event today. Simply call a booking agent on 0207 1010 553 or email us at [email protected] for more information.

“One of the world’s leading thinkers” The Observer

“One of the world’s most inspiring women” Vogue