Credited for the online greeting card giant, Moonpig.com, Nick Jenkins is a monolith of business. Many will recognise him as one of the stars of BBC Two's Dragons' Den, where he won over the nation with his unrivalled knowledge of business investment. When booked for events, audiences benefit from Nick's expert experience of trade, investment and branding. His after dinner speeches showcase his incredibly thrilling career, including his creation of Moonpig.com from conception to market leader.

Inspired by his childhood nickname, "Moonpig", Nick saw a gap in the market for a new, innovative greeting card service. Shifting away from traditional products, he developed a brand that allowed consumers to create personalisable, unique greeting cards online. Highly accessible and stylish, Nick sold Moonpig.com in 2011 for a staggering £120 million. He shares his story of success as a business industry speaker, offering audiences the strategies for business organisation and a positive workplace culture.

Prior to creating Moonpig, Nick worked as a Commodity Trader for Glencore in Moscow, and earned a degree in Russian Literature from Birmingham University. Having experienced the potential of founding his own business, Nick has invested his career into start-up businesses since 2008. He has worked with the Impact Ventures UK Investment Committee, which funds social enterprises. Using innovative solutions, Nick addresses social issues within the UK head on, providing actionable methods of improvement.

A speaker like Nick is an opportunity not to be missed. Audiences of his incredible presentations are inspired to push their potential, and follow in the footsteps of Nick's namesake, Moonpig.com. He has a strong commitment to engaging young people in education, a drive that has led him to work with children's charity, Ark and Shivia. Whether Nick is booked as an industry speaker, business consultant or charity fundraising ambassador, he is a true joy to witness present live, with an infectious passion for innovation.

Contact the Champions Speakers agency to book Nick Jenkins for your event today. Simply call a booking agent on 0207 1010 553 or email us at agent@championsukplc.com for a free quote.

When he's at corporate events Nick is known to cover the following topics: 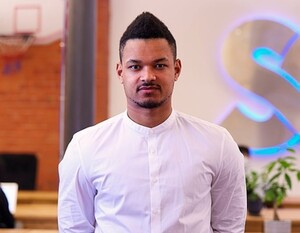 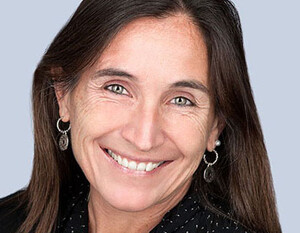 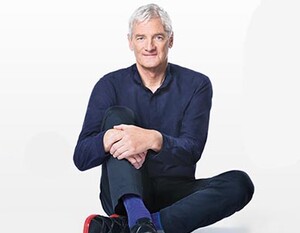 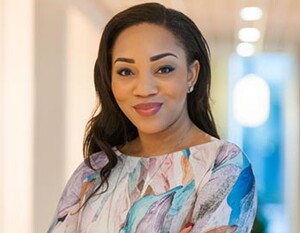 Bianca Miller-Cole
Founder Of The Be Group
View Profile
Image