Popular television presenter and talented chef, Matt Tebbutt, is best known for his appearances on Channel 4's Food Unwrapped and BBC's Saturday Kitchen. Embodying healthy, affordable and, obviously, incredibly tasty food recipes, Matt's onscreen knowledge is thanks to his experience running The Foxhunter with his wife. As a celebrity chef, he is just as well-qualified as he is likeable, making Matt ideal for demonstrations at a wide range of events.

Initially educated at Oxford Brookes University, Matt studied Geography and Anthropology before earning a diploma at Leiths School of Food and Wine in London. Matt worked at some highly reputable restaurants in the early stages of his career, making a name for himself as a prominent London chef. The most notable of which include the Oak Room for Marco Pierre White.

As a stand-in host for James Martin, Matt found fame on BBC One's Saturday Kitchen. This led him to take a lead presenting role on Food Unwrapped, a popular show that showcased where different foods come from and how they are made. Alongside Kate Quilton and Jimmy Doherty, he offers viewers insight into their favourite supermarket products. From Market Kitchen to Great British Food Revival, Matt is an icon of British culinary programmes.

For over a decade, Matt ran The Foxhunter, a popular restaurant in South Wales. The restaurant's celebration of traditional British dishes proved to be so popular, that it was awarded the AA Restaurant of the Year for Wales. In 2008, Matt released his first book, a solo cookbook titled Cooks Country: Modern British Rural Cooking. This was followed by the Daily Mail book of the month, Guilty Pleasures.

Matt has the expert ability and likeable personality to win over audiences of any demographic. His onstage confidence makes him the ideal chef demonstrator, whose passion for gastronomy inspires audiences to go away and experiment with food themselves. As a star of the screen, an event featuring Matt can benefit from not just a seasoned chef, but an instantly recognisable celebrity too.

Contact the Champions Speakers agency to book Matt Tebbutt for your event today. Simply call a booking agent on 0207 1010 553 or email us at agent@championsukplc.com for a free quote. 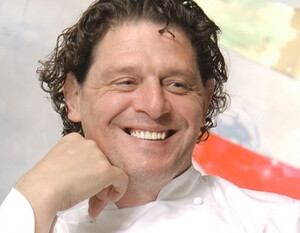 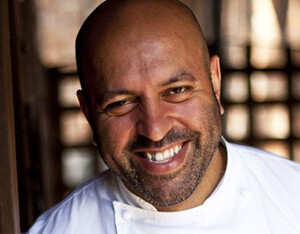 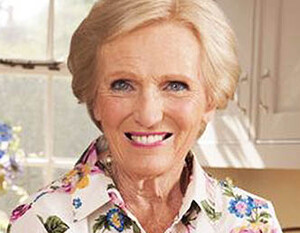 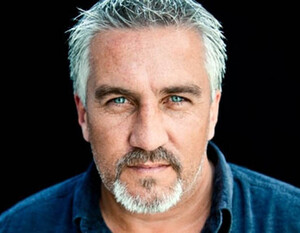