Matt Pritchard is famed for his former position as the frontman of Dirty Sanchez on MTV and is now an avid vegan chef and advocate for health and fitness. Leaving his days of stunts behind to focus on his wellbeing, Matt has since published his own vegan cookbooks and completed several endurance events to challenge himself and raise money for prominent causes. Now booked to appear at a range of corporate and public events, Matt is on a mission to convince the public that plant-based food can be a sustainable lifestyle.

Famed for the time he spent on Dirty Sanchez, a show that saw three Welshmen and an Englishman performing daring and dangerous stunts, Matt has since swapped the danger for a life full of vegan food, health, nutrition and wellbeing. Building a reputation for his accessible vegan food, Matt has authored two cookbooks titled Dirty Vegan and Dirty Vegan: Another Bite and starred in his own cooking series also titled Dirty Vegan. Premiered on BBC 1 Wales, Matt’s show saw him cooking hearty vegan food for the Welsh public – from tasty school dinners to a vegan paella for a hungry women’s rugby team.

Having also released a second series of the Dirty Vegan show, in which he encouraged the Welsh public to try Veganuary, Matt is an advocate of healthy lifestyles and pushes this to his audience at events. He is also a vocal champion of men’s mental health and has completed a series of daring adventures to raise money for men’s mental health charities. So far, Matt has completed rowing the Atlantic in only 52 days, the Back Yard Ultra (4.1 miles every hour on the hour) and the Brutal Event’s Deca UK achieving 4th place. He has also broken a World Record after completing 30 half marathon events over 30 days and completed a 487m triathlon in just 14 days, which was filmed by BBC 1 Wales and made into the documentary Wild Man to Ironman.

Having exposed his physical and mental strengths in his TV documentary, Matt is now booked to appear at a range of corporate and public events to share his passion for health, fitness, nutrition and good vegan food. Also a passionate advocate for men’s mental health, Matt spreads awareness of the important subject and encourages open conversation. Sharing his exciting and varied career as a professional skateboarder, owner of Lemmy’s Chop Shop, owner of Sleep When You’re Dead Tattoo & Barbour Shop and vegan celebrity chef, Matt is a unique and exciting choice when looking to book a celebrity chef for your next event. 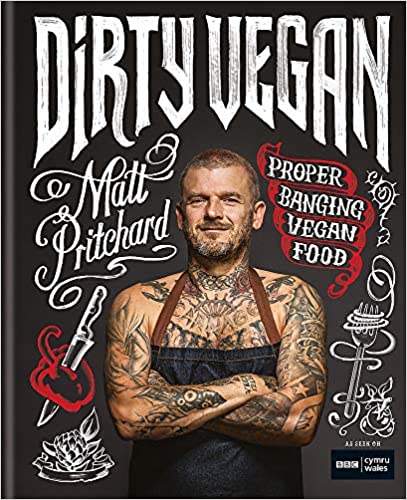 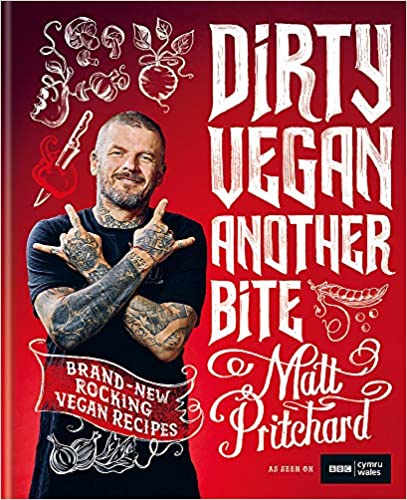 How to hire Matt Pritchard

Contact the Champions Speakers agency to provisionally enquire about Matt Pritchard for your event today. Simply call a booking agent on 0207 1010 553 or email us at [email protected] for more information.

Everything You Need to Know About SAS: Who Dares Wins 2021
By Jack Hayes - 03/05/2021
Motivational, Television
Read More