Joe Wicks MBE, also known as The Body Coach, is a leading figure in health and fitness, who has empowered millions of people across the world to invest in their physical wellbeing. His down to earth, humorous personality has made him a fan favourite with audiences, both of his '90 Day Plan', cookbooks and public engagements.

As a corporate entertainer, Joe’s virtual and in-person sessions raise heart rates and boost productivity, through the power of physical movement. He is a motivational coach with a difference, as Joe’s unforgettable workouts train the mind and the body for optimum performance.

A fitness sensation, Joe has enjoyed global fame with his full-body workouts. From HIIT to children’s PE sessions, which he hosted during the Covid-19 UK lockdown, he tailors his services to suit attendees. In 2020, Joe was recognised with a Guinness World Record after his PE class was viewed by 955K people, earning him the title of the ‘Nation’s PE Teacher’.

Continuing such vital work during the pandemic, he also raised £500K for the NHS, a feat that earned him an MBE. At events, Joe can reflect on these achievements, inspiring audiences to make positive contributions to their own communities.

Encompassing all facets of media, Joe has released books, training plans, social content and more to reach audiences across the globe. With his infectious zest for life, his event engagements raise spirits and empower body confidence in audiences. Joe’s book, 'Lean in 15', took the UK by storm, becoming the second best-selling cookbook of all time.

He also broke records for the biggest first week of sales of a debut cookbook, a testament to Joe’s popularity. Following his debut book’s success, being named the single most ordered item on Amazon UK, Joe released 'Lean in 15: The Shape Plan'. The cookbook sold 53K more copies than its closest rival and soared to the top of the charts.

In 2016, Joe published 'Lean in 15: The Sustain Plan', to complete the series; it was another #1 success. 'The Fat Loss Plan', '30 Minutes Meals', 'Veggie Lean in 15' and ‘Wean in 15’ followed, resulting in several best-selling books. With millions of copies sold, Joe’s global success is a testament to his fitness authority.

Adding to his literary and on-screen fame, Joe is also hugely popular on social media. He boasts millions of followers across Instagram, Facebook, Twitter and YouTube, where he shares his fitness and nutrition videos to over 2.5 million subscribers.

Venturing into the world of corporate workout sessions, Joe has performed his mood-lifting routines for the likes of Adobe, Microsoft and eBay. He will boost morale in the workplace, improving teamwork, productivity and mental health during periods of stress. Invest in the mental and physical health of your workplace team, with The Body Coach himself, Joe Wicks MBE. 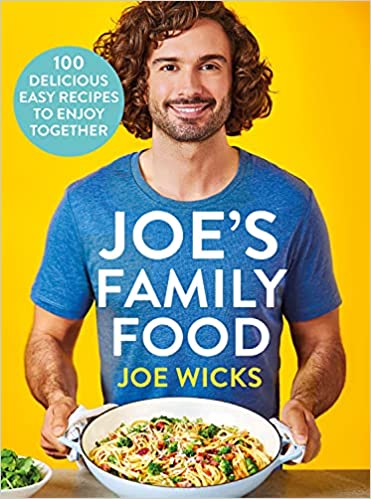 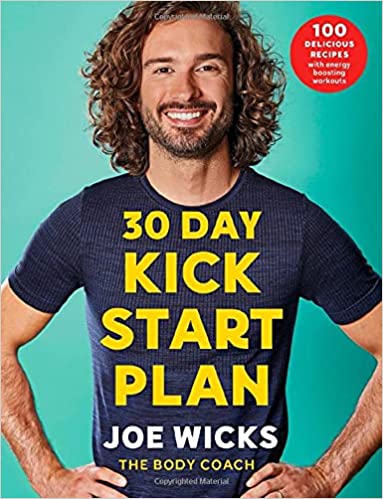 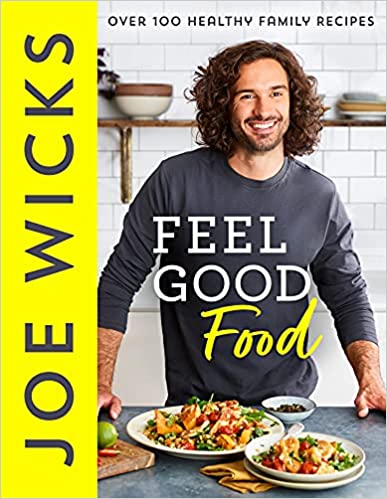 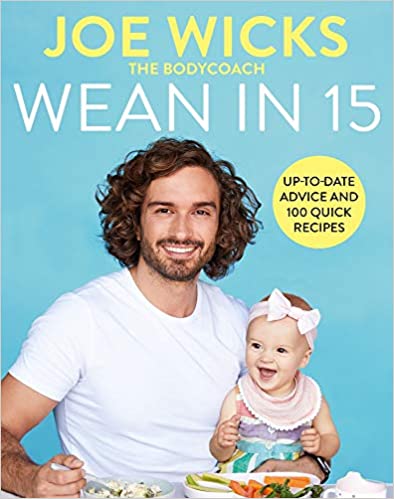 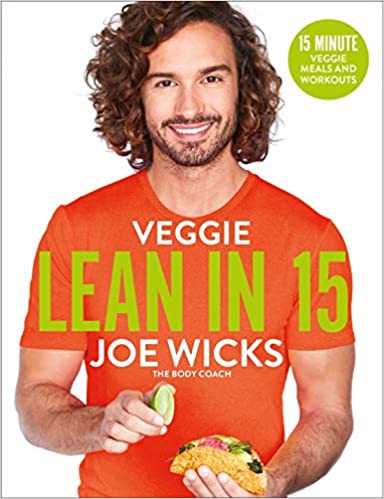 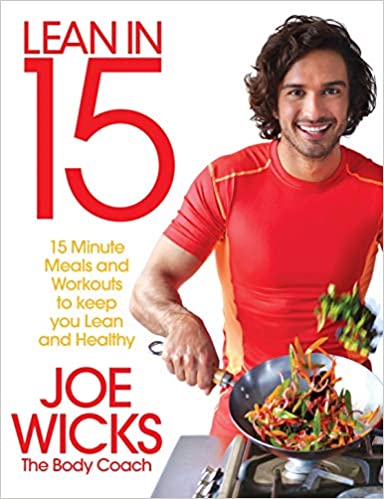 How to hire Joe Wicks MBE

Contact the Champions Speakers agency to provisionally enquire about Joe Wicks MBE for your event today. Simply call a booking agent on 0207 1010 553 or email us at [email protected] for more information.

"It was AMAZING!!! The team is absolutely buzzing. Joe was fantastic. Such a pro. Loved his thoughts on mental health and the personal slant he brought to it all. His answers were really thoughtful, and it all chimed so well with our purpose and ethos at eBay. It was so motivating, and we really loved hearing about his genuine connection with eBay. Thank you so much." - eBay

Jess Sugden
One Of Britain's Top Voguettes Who Has Worked With Adidas, Samsung & Time Out London
View Profile
Image