Lisa Toni Burke is a leading broadcast journalist, who has enjoyed a successful career presenting for the likes of Sky News. Having also presented for the BBC, RTE Ireland, RTL Luxembourg, Channel 4 and Fox News, Lisa has covered both national and international assignments across radio and documentaries. Creator of RTL Today, Lisa is now also booked as an event host, master of ceremony or moderator for a range of corporate events. Having led conferences across the globe for the past two decades, Lisa commands an audience with professionalism and ease.

Lisa is famed as the creator of RTL Today, the leading English language news platform in Luxembourg, with whom she presents news and hosts the weekly radio show and podcast 'The Lisa Burke Show'.  Beginning her career as an Organic Synthetic Chemist for GlaxoSmithKline, Lisa later went on to become a Presenter for RTE in 2003. With RTE she was part of the No Frontiers travel show, the Brides of Franc documentary and the Scope science and engineering programme for young people. In 2000, Lisa became a Presenter for Sky, where she spent the next decade presenting and reporting on live television.

After a decade of working for Sky, Lisa later worked as a Journalist for The National in Abu Dabhi, the main presenter for Asteroid Day and a Voice Over Artist for many companies such as Luxair. She also launched the Presenting and Debating Society at the University of Luxembourg – training the universities students on public speaking and debating. Outside of journalism and broadcasting, Lisa is also passionate about science- having studied Natural Sciences at Cambridge University. After being part of the Royal Society’s Science Book Prize, Lisa was given the opportunity to author several of her own books. She is the author of Mini Scientist My Body, Mini Scientist in the Kitchen, The Steam Team: Simple Science Explained, Mini Scientist Water Fun and Mini Scientist in the Garden. She is also on the Cambridge University Communications Working Group and is a Board Member of Angel Aid Cares.

Now, Lisa is in high demand as a host and moderator, having hosted events on themes such as health, finance, entrepreneurship, science and technology. With 20 years of experience in hosting events, Lisa has previously hosted TEDx events and worked with top clients across the globe, nationally and internationally. She is also a highly sought after voice-over artist, hired for her soft Irish accent and lyrical flow – also an experienced singer. Having presented everything from live shows to pre-recorded documentaries, Lisa is a natural behind the camera and in front of large audiences. When looking for a consummate host, MC or presenter to book for your next event, don’t hesitate in booking Lisa Toni Burke today! 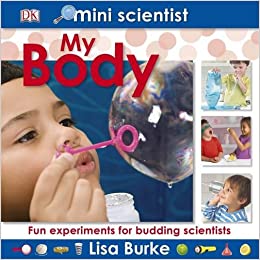 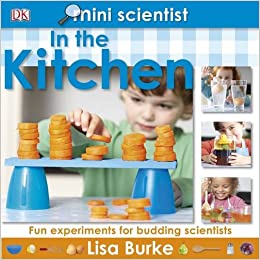 Mini Scientist In The Kitchen 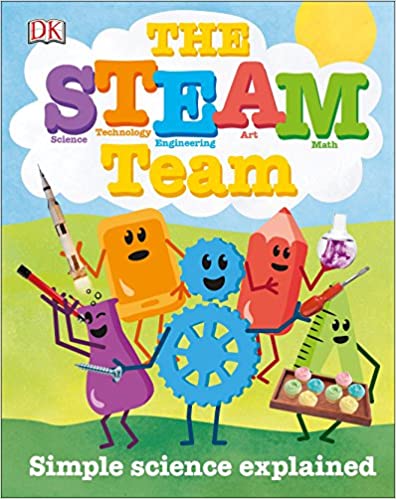 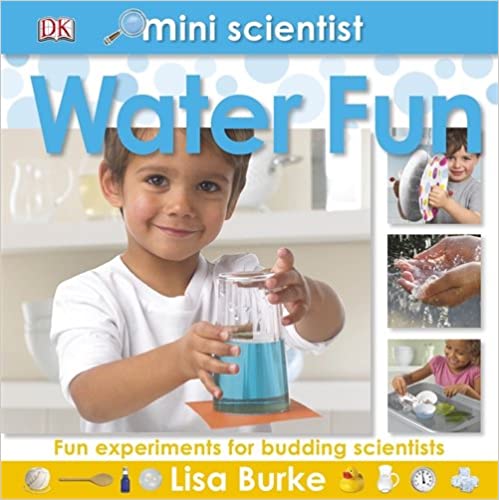 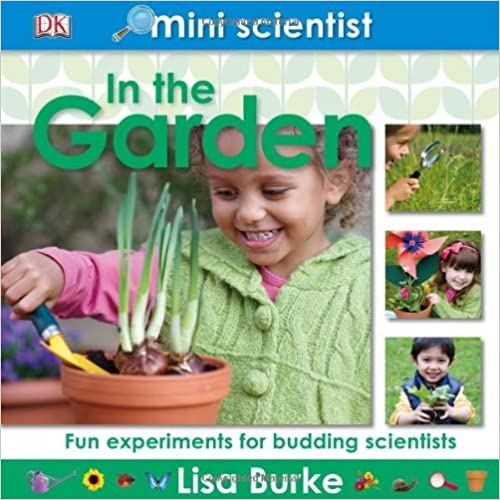 Mini Scientist In The Garden

How to hire Lisa Toni Burke

Contact the Champions Speakers agency to provisionally enquire about Lisa Toni Burke for your event today. Simply call a booking agent on 0207 1010 553 or email us at [email protected] for more information.

Lisa is known to cover the following topics: