Kirk Borne is a world-renowned thought leader and public speaker. He is a professor in the fields of Astrophysics & Computational Science and has worked as an advisor on several long-term NASA projects. In his role as the Chief Science Officer at Data Prime, he works to build the Data Science profession and expand data literacy across enterprises. Booked as a speaker Kirk Borne delivers talks on the future of Data Science, Data Management, Big Data, AI and the applications of such technology.

Kirk holds both a Master of Science and a PHD in Astrophysics from the California Institute of Technology and was a Professor of Astrophysics at George Mason University for over a decade where he taught data science programmes. He has extensive experience in scientific data mining and managing enterprise-level databases and information systems. He was the Principal Data Scientist and an Executive Advisor at Booze Allen Hamilton where he consulted on applications of data science and analytics for a range of organisations including Fortune 500 companies.

For nearly 20 years he worked on various NASA programmes including the Hubble Telescope Data Archive and NASA's Astronomy Data Centre. He also was a contributor to the design and development of the new Large Synoptic Survey Telescope working on scientific data management and statistical scientific research. Kirk is also a prolific user of social media which he uses to expand data literacy across industries.

Kirk has a vast array of accolades including Dean's Impact Award for Faculty Excellence in the George Mason University College of Science, he has been named as IBM Big Data and Analytics Hero. He is frequently listed in many industry lists for thought leaders and executives including ranked #1 in Data Analytics Influencers on Twitter, #5 Onalytica's Top 100 Smart Grid Influencers, listed in MicroStrategy's 20 Analytics and Business Intelligence Influencers to Follow.

In short, Kirk Borne has extensive scientific experience in the worlds of astrophysics and computer science. He is a multi award-winning thought leader and a hugely experienced speaker, for corporate events or conferences in the data science world he is an informative, captivating speaker. 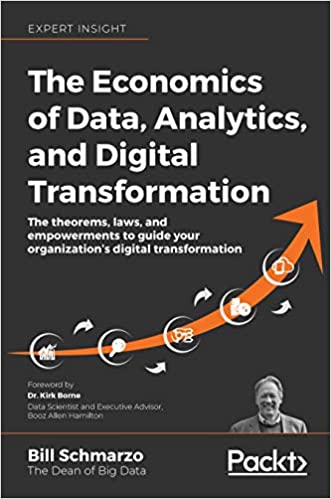 The Economics of Data, Analytics, and Digital Transformation: The theorems, laws, and empowerments to guide your organization’s digital transformation 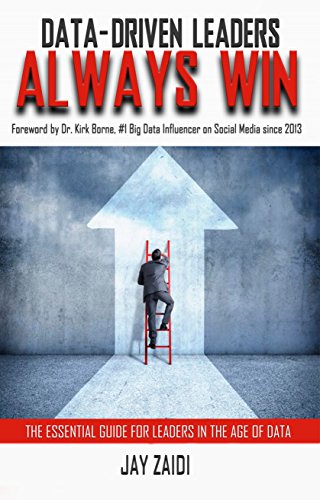 Data-Driven Leaders Always Win: The Essential Guide For Leaders in the Age of Data

How to hire Kirk Borne

Contact the Champions Speakers agency to provisionally enquire about Kirk Borne for your event today. Simply call a booking agent on 0207 1010 553 or email us at [email protected] for more information.

Kirk Borne's key achievements are below: