Digital Scientist, AI Pioneer, author and international speaker, Inman Martinez is the Venture Partner at Deep Science Ventures, which brings together teams of scientists to seize crucial opportunities and redefine industries. Inma was listed as no.1 in “The Top 10 Women Changing The Landscape Of Data In 2018” by Enterprise Management 360.

Initially starting her career in the banking industry, Inma worked for a number of finance companies such as Goldman Sachs, Dresdner Kleinwort Benson and The Institute for Infrastructure Finance. Soon Inma joined the Global Markets division's strategy team to head the IP Services at a global level. She was then trained as a telecoms engineer, and was allowed to explore the opportunities that digitalisation presented to society and businesses. Thus leading her to the career that she has today.

In addition, Inma has since been a pioneer in the mobile industry since the late 1990s. She has been behind some of the biggest innovative advances in web and mobile, such as data-mining and A.I, Behavioural Learning and Sentiment Analysis. As a result of this, Inma was asked by the British government in 2010 to serve the UK Trade & Industry Catalyst Programme as a technology business leader, with the intent to share British innovation advances and export opportunities with foreign governments and business enterprises.

As a result of her expertise and experience, Inma has appeared in the international media as a tech commentator, and has also written articles for a variety of media outlets.

Well recognised for her work, Inma has gone on to receive international acclaim, being described by Fortune and TIME as one of Europe’s top talents in social engagement through technology, and FastCompany labelled her a “firestarter”. She is also one of the top “50 A.I. Influencers To Follow On Twitter” by Cognilytica, an A.I. and Cognitive Sciences Research agency.An international renowned keynote speaker, Inma has featured at a number of events and conferences throughout her career as a result of her expertise in scientific and technological industries. She has featured at events as a TEDx speaker, discussing the advances in machine learning and how humanity will prevail in the times of exponential digitalisation.

Contact the Champions Speakers agency to book Inma Martinez for your event today. Simply call a booking agent on 0207 1010 553 or email us at agent@championsukplc.com for a free quote.

When at corporate events, Inma is known to cover the following topics:

See what feedback Inma received when she appeared at corporate events, below: 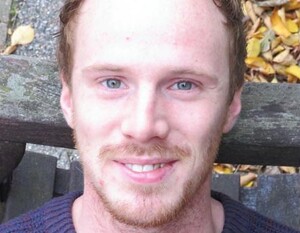 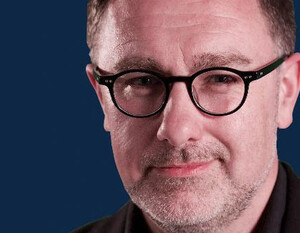 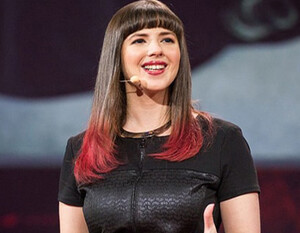