Khabib Nurmagomedov is a Russian professional mixed martial artist. He is a two-time Combat Sambo World Champion and the reigning, undisputed UFC Lightweight Champion. He remains undefeated in professional MMA holding a staggering record of 27 wins from 27 contests. With his unprecedented dominance in the Octagon, Nurmagomedov has shown that he a mental resilience and determination to inspire any audience.

Hailing from Russia's Dagestan region, Nurmagomedov is the first Russian and the first Muslim to win a UFC title. His long-awaited, but ultimately one-sided victory over the 'Notorious' Conor McGregor at UFC 229 drew 2.4 million pay-per-view buys, the most ever for an MMA event. The fight was marred by a post-fight brawl which saw both fighters receive fines and a lengthy ban from fighting. However, the Russian powerhouse returned to the octagon and quickly reclaimed his title, extending his already impressive record.

Nurmagomedov is currently ranked No. 2 in the world in the official UFC pound-for-pound rankings after Jon Jones in the light heavyweight division. He is due to face-off against Tony Ferguson at UFC 249 in April 2020, with the American challenger boasting an impressive 25 wins from 28 bouts, the contest promises to be a highlight of the UFC calendar. There are also rumours that Nurmagomedov may consider following Mcgregor in fighting Floyd 'Money' Mayweather in a controversial 'professional' boxing match.

Contact the Champions Speakers agency to book Khabib Nurmagomedov for your event today. Simply call a booking agent on 0207 1010 553 or email us at agent@championsukplc.com for a free quote.

When at corporate events, Khabib is known to cover the following topics: 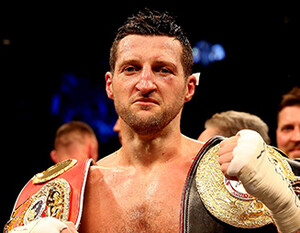 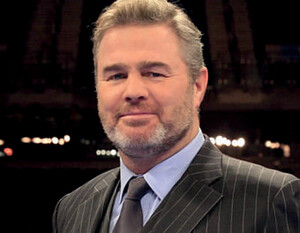