Kevin Mullin is an Ex British army warrant officer and Hostile environment close protection officer. He currently works at Serenity NLP and also does Motivational speaking for sports clubs and businesses in and the UK and the middle east. His earlier career was based within the British Army rising to the rank of warrant officer at only 30 year old, something unheard of at the time of service. He was trained and Qualified in the Science of Neuro Linguistic Programming in 2008 under the skilled tutorage of Professor Lew Harding, at Bangor University.

In 2011 Professor Harding was awarded the British Psychological Society’s Distinguished Contribution to Sport and Exercise Psychology Award, in recognition of the level of his knowledge and influence in this area. Having been tutored in NLP, especially within the areas of human motivation and change, He was hand-picked to under-take the task of transforming the methodology and thinking behind the Training Schools of the British Army.

Having successfully working to train the Trainers of the British Army in NLP principles, he went on to leave the service and operated in various other parts of the world, helping and developing training and mentoring methods over the next 7 years. Having left the Army after serving in Northern Ireland, Kosovo, Bosnia and a spell in Iraq He moved to Kandahar Afghanistan to protect and secure US Military bases in the birthplace of the Taliban. In 2014 the Kabul Serena Hotel was attacked with the loss of 9 guests. Having a proven track record with the US Military I was asked by Constellis group(U.S Private military contractors) to move into the Serena, secure and protect it against any more Taliban attacks.

Contact the Champions Speakers agency to book Kevin Mullin for your event today. Simply call a booking agent on 0207 1010 553 or email us at agent@championsukplc.com for a free quote.

Back to Executive Coaching 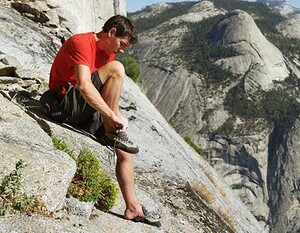 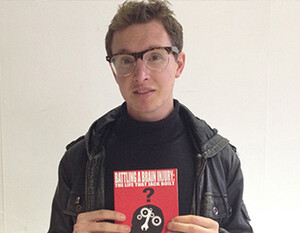 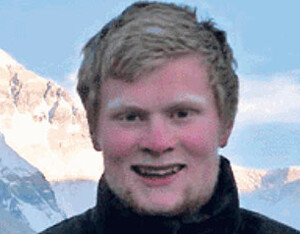