English actor and musician, Kevin Kennedy is best known for his role in Coronation Street where he played Norman 'Curly' Watts for twenty years.

Between 1983 and 2003 Kennedy was part of ITV's long-running soap opera Coronation Street. Taking a short break from acting Kevin pursued his music career and released a single called Bulldog Nation, with his band the Bunch of Thieves on RCA Record label.

He returned to Coronation street only a few months later before being permanently written out of the show in September 2003. Among acting Kevin has also written and produced a television series called Spanish Capers he did this in 2005 and then a second series was recorded in 2006-2007 for Sky Television.

Kevin has taken on a variety of roles throughout his career from appearing in the 2009 Scent from Heaven? Daz advert to playing Pop in the touring production of Ben Elton's We Will Rock You in 2009. He's also appeared in the likes of Holby City and contributed to Trisha Ward's album.

When he's not acting he serves as a director of Kennedy St recovery services which is an organisation he created with his wife. The Brighton-based organisation is there to offer telephone advice, home-based detox, signposts to local recovery services and various recovery-focused programmes. He also offers professional advice and coaching services to the business sector.

Kevin is passionate about providing insights into the perils of alcohol addiction and abuse and showing that recovery is possible with the correct support.

He can provide a truly motivational talk on his personal experiences and struggles and how he's developed from them which always leaves the audiences thinking and inspired. A popular events host and after dinner speaker, Kevin also tells stories about his career including his time on the Coronation Street set.

Contact the Champions Speakers agency to book Kevin Kennedy for your event today. Simply call a booking agent on 0207 1010 553 or email us at agent@championsukplc.com for a free quote.

When at corporate events Kevin is known to cover the following topics: 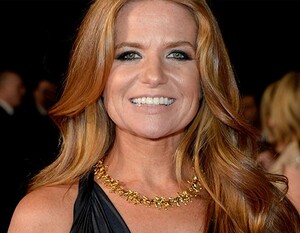 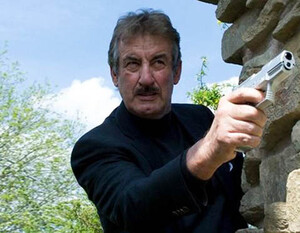