Kevin Connelly is a British comedian known for his TV and radio work on sketch show Dead Ringers and as an impressionist and after dinner speaker at various corporate events. Beginning his comedy career whilst still at school Connelly honed his natural talent by performing impressions of his fellow students and their teachers; as he grew his ability only grew and he gained notoriety whilst working as a restaurant manager who entertained his guests with impressions of political personalities and infamous celebrities.

Supplementing his day job with appearances as an entertainment speaker and impressionist for local events Connelly eventually made the leap into the industry, becoming a full time and well-known comedian across Yorkshire and the North.

Working on numerous TV and radio shows for several years Kevin Connelly quickly became one of the rising stars of comedy and impressionism; however it was not until he was invited to join fellow comedian’s Jon Culshaw, Jan Ravens, Phil Cornwell and Mark Perry did Connelly truly find fame.

How to hire Kevin Connelly

Contact the Champions Speakers agency to book Kevin Connelly for your event today. Simply call a booking agent on 0207 1010 553 or email us at agent@championsukplc.com for a free quote. 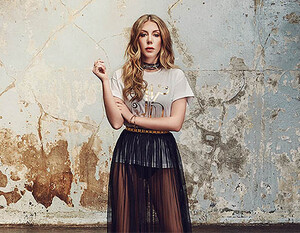