Psychotherapist and international journalist, Justine Hardy, has witnessed first-hand the devastating effect of war, natural disasters and other conflicts on the general public. Specialising in South Asia, Kashmir in particular, she has spent over 25 years shining a light on the “psychological fallout of conflict”. Following the 2005 Kashmir earthquake, Justine rebuilt schools, medical centres and homes in the hardest-hit areas. This led her to set up her mental health programme, after seeing the extent that trauma caused on people’s wellbeing.

When booked for events, Justine imparts her extensive knowledge of mental trauma with audiences, supplying strategies for lessening the negative effects of conflict in society, business and life in general. Aside from her journalistic career, she is also a celebrated author, having published several books on everything from fashion controversies and militant training camps. Taking to the small screen, Justine presented the 1996 BAFTA-nominated series Urban Jungle, building her reputation for journalism.

Since founding Healing Kashmir in 2008, Justine has worked closely with communities to provide high-standard mental health services. Based on her extensive psychotherapy research, the project was met with such outstanding success that it has since expanded from the Kashmir capital, Srinagar, to outreach centres around the state. Including suicide helplines, statewide mental health care, training and an awareness campaign, Justine’s positive influence has been monumental.

Thanks to her extensive training and over her 20-year role with New Bridge, a rehabilitation foundation, she continues to apply her pioneering expertise and compassionate investment. Additionally, Justine is the Advisory Director of NGO India, which builds schools in underprivileged areas. When booked for events, Justine inspires audiences with her commitment to mental health services. She has also lectured for the NHS Confederation Conference and Tufts University, a testament to her natural presenting style.

As an author, Justine has published over six books during her influential career, ranging in topics and genres. Starting with The Ochre Border in 1995, she released Scoop-Wallah in 1999, which retold her experiences as a journalist in Delhi – the latter was shortlisted for the 2000 Thomas Cook Travel Book Award and immortalised through Goat, on Radio 4.

Followed by international bestseller Bollywood Boy, The Wonder House, which was shortlisted for the 2006 Author’s Club Best First Novel, and The Valley of Mist in 2009. The Valley of Mist was showcased in BBC Radio 4’s Book of the Week. When Justine is not producing her independent work, she writes for Vanity Fair and The Financial Times to name just a few publications. When booked for events, Justine openly discusses the inspirations behind her books, and the life of a journalist in such extreme climates. 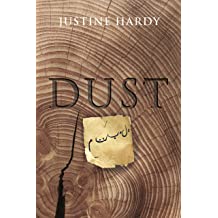 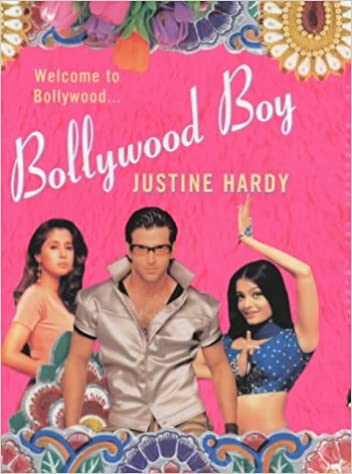 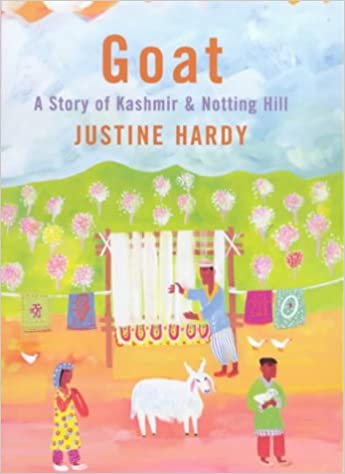 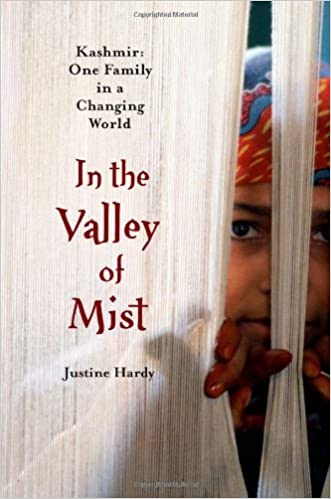 In The Valley Of Mist 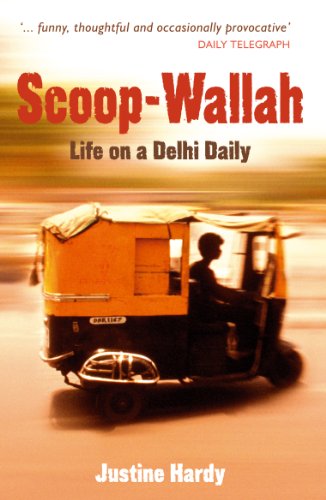 Scoop-Wallah: Life On A Delhi Daily 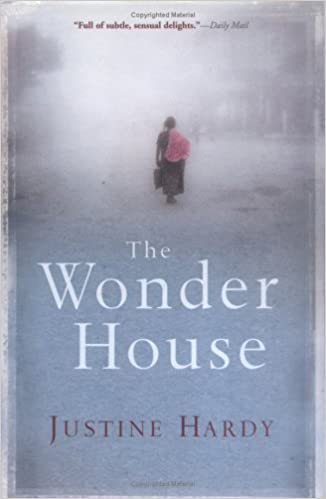 How to hire Justine Hardy

Contact the Champions Speakers agency to provisionally enquire about Justine Hardy for your event today. Simply call a booking agent on 0207 1010 553 or email us at [email protected] for more information.

'You made me smell and taste Kashmir again after so long a thousand thanks...'  - Joanna Lumley