Julian is a familiar face to sports fans across the country as an established presenter on Sky Sports. He joined Sky in 2008 and is now one of the senior anchors at Sky Sports News where he hosts Soccer Special; the fast-paced, unscripted, round-the-grounds football show, with a panel of famous faces in the studio.

Julian has also presented live International football, Premier League and EFL matches for Sky as well as hosting their coverage of World Cup and European Championship draws. He’s fronted several big events for Sky Sports News, including 2019 Nations League in Portugal, “Meet the England squad” (ahead of the 2018 World Cup) and Euro 2016 coverage from Paris. He also broadcast live from Leicester City’s Premier League title parade, as well as the 2013 Champions League final at Wembley and the London Olympics.

Julian’s broadcasting career began in radio, working as a sports presenter and reporter. Whilst in Manchester he reported on the Commonwealth Games and covered both of the City's football teams, before being appointed Sports Editor at Hallam FM in Sheffield, where he presented the weekly sport show, football phone-ins and also commentated on major matches.

Julian has interviewed some of the biggest names in sport, but away from the cameras is equally at home hosting corporate events. He brings the same professionalism and warmth he displays on screen, and thrives on engaging a live audience, putting guests at ease and ensuring the event runs smoothly for the client.

Contact the Champions Speakers agency to book Julian Warren for your event today. Simply call a booking agent on 0207 1010 553 or email us at agent@championsukplc.com for a free quote.

See the feedback that Julian has received from the events in which he has appeared:

“Jules was an obvious choice to host events here at Everton - his presenting style sits perfectly with the professional, yet relaxed atmosphere we wish to create. With his profile from working on Sky Sports News and the excellent work he’s completed for us, I would recommend him to any potential client. He is a first-class host and will add value to any event.” - Gary Wilton, Head of Corporate Hospitality, Everton FC 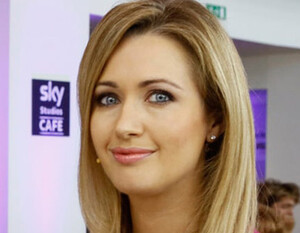 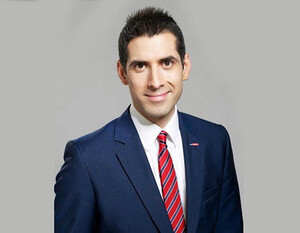 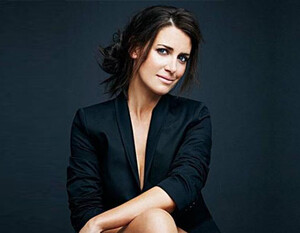