Johnson became a driver of Warrior armoured vehicles after training at Catterick and went on to serve six months in Kosovo and three months in Northern Ireland before touring Iraq. It was on these tours that Beharry showed his unbelievable courage in treacherous conditions. On 1 May 2004, Beharry’s warrior was hit with multiple rocket-propelled grenades, resulting in considerable damage to the vehicle and a loss of radio communications.

With many of his fellow crew injured and periscope optics severely damaged, Johnson opened his hatch to steer the vehicle to safety, exposing his head to deadly small arms fire. Delivering anecdotal tales as an after dinner speaker, Johnson shocks audiences with his acts of bravery and honest account of war.

On 11 June 2004, just over two months since his previous acts of valour, Johnson was again driving a warrior vehicle when he was ambushed. A rocket propelled grenade hit the truck just six inches away from Beharry’s head, causing serious shrapnel injuries to his face and brain. Despite life threatening injuries, Beharry continued to control the vehicle, driving out of the ambush area before losing consciousness. Johnson required brain surgery for his injuries and a lengthy rehabilitation.

On 18 March 2005, he was awarded with the Victoria Cross, the highest military decoration for his actions in the field, proving testament to his reputation as a highly sought after motivational speaker. Johnson Beharry’s motivational story of valour and selflessness as an after dinner speaker captivates audiences. With lessons of discipline easily translatable to everyday life, Johnson can relate to wide ranges of people of any age.

Contact the Champions Speakers agency to book Johnson Beharry for your event today. Simply call a booking agent on 0207 1010 553 or email us at agent@championsukplc.com for a free quote.

When at corporate events, Johnson is known to cover the following topics: 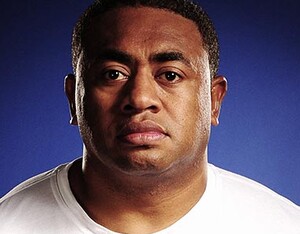 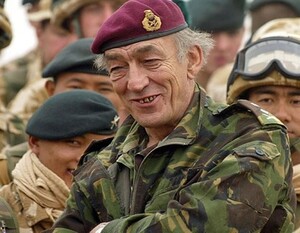 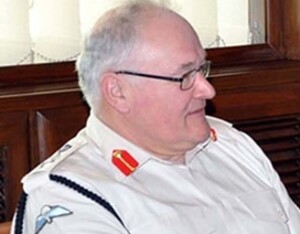