Highly respected neuroscientist and Professor for Theory and Analysis of Large-Scale Brain Signals, John-Dylan Haynes is a pioneering researcher at the Bernstein Centre for Computational Neuroscience. As a Group leader at the Max Planck Institute for Human Cognitive and Brain Sciences, he has dedicated his life to the study and understanding of the human brain. When booked for industry events, John-Dylan explores the relationship between consciousness and attention regarding changes in brain connectivity, enlightening audiences with his leading research. His lectures are at the cutting edge of neuroscience.

In 2014, John-Dylan's TEDtalk, Mind Reading and Brain Scanning, revolutionised our understanding of neural mechanisms. Venturing into the realm of ethical morals and privacy, he asks the question - can we read someone's mind based solely on their facial expressions. John-Dylan presents the ideology that by encoding the brain, we can interpret people's thoughts and "read" their thoughts, a pioneering principle of the human mind. His audience was captivated, stunned into silence. John-Dylan can recreate that same wonder at your event. Having completed his PhD thesis from the University of Bremen in Neural Correlation of Visual Awareness, he is well versed in such a subject.

In 2002, John-Dylan was named a research leader at the Max Planck Institute for Cognitive and Neurosciences, a neuropsychology, neurology, neurophysics and psychology institute. Having made his mark on the subject of study, he was later appointed the Professor of Theory and Analysis of Long-Range Brain Signals, based at the prestigious Bernstein Center for Computational Neuroscience and the Berlin Center for Advanced Neuroimaging. In this role, John-Dylan perfected the ability to predict volitional decisions before human consciousness by a whopping seven seconds. In 2008, following such an incredible feat in the world of neuroscience, he was appointed a member-at-large of the Association for the Scientific Study of Consciousness's executive committee.

In celebration of John-Dylan's incredible achievements, he was awarded the 2016 Brain-Computer Interface Award in recognition of his pioneering work in brain-computer interfaces, autism and consciousness. Audiences of John-Dylan's presentations benefit from his research, leaving them with a comprehensive understanding of such topics as intuition in intellectual achievements. For industry audiences, such knowledge of behaviour and unconscious brain processes can drastically improve interpersonal relationships and decision making.

How to hire John-Dylan Haynes

Contact the Champions Speakers agency to book John-Dylan Haynes for your event today. Simply call a booking agent on 0207 1010 553 or email us at agent@championsukplc.com for a free quote. 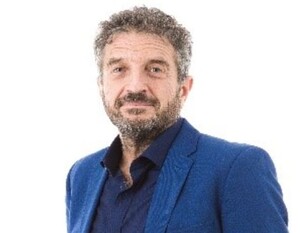 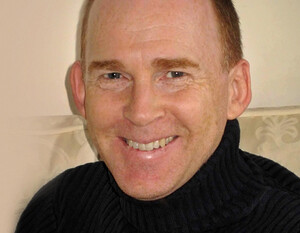 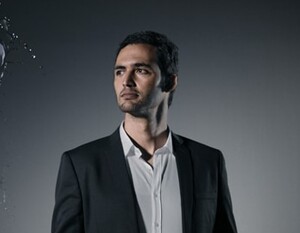 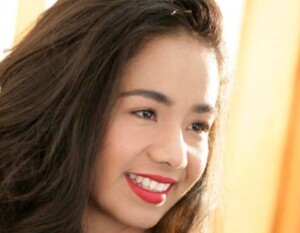