John Crowley is an American Biotech Expert inspiring many throughout his career. Currently the Chairman and CEO of Amicus Therapeutics, John continues to help find a cure for genetic diseases. He has focused his career on trying to help his children who suffer from Pompe Disease and has been able to save not only his children's lives but many others around the world. As an inspirational figure, John is making a difference in the world.

Attending the Notre Dame Law School in 1989, John continued his education at Harvard Business School in 1996. John secured his first managerial role at Bristol Myers Squibb but resigned from the role due to the deterioration of his children's health and decided to focus his career on finding a cure for his children. After years of work, they received an enzyme replacement which saved their lives in 2003. Following his discovery of life changing prospects, John is now the Chairman and CEO of Amicus Therapeutics where he continues to help many people with the work he completes.

In 2007, John won his first award as the New Jersey Entrepreneur of the Year by E&Y. Succeeding his first accolade, John received multiple other awards such as Humanitarian of the Year 2009, the Vision and Leadership Award and an Honorary Doctorate in 2011 which were all issued for the hard work and dedication he invested into his career. John is also the author of three books, centralising one on his family journey and moving on to more religious topics in his next two books.

John Crowley has made a large difference in many people’s lives due to the cures he has created. John has gained experience in both pharmaceutical careers as well as being part of the US Navy Reserve, which has granted him with a unique viewpoint on many complex situations. A brilliant after-dinner speaker, John Crowley can deliver an inspirational speech about his experiences not only in his career but also in his experience facing Pompe Disease within his family. 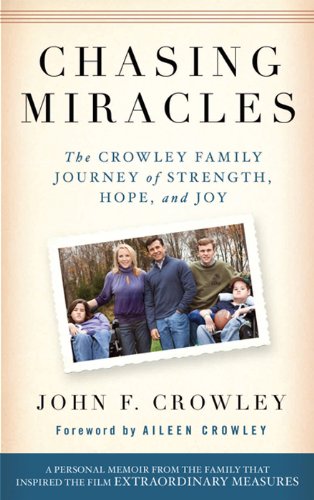 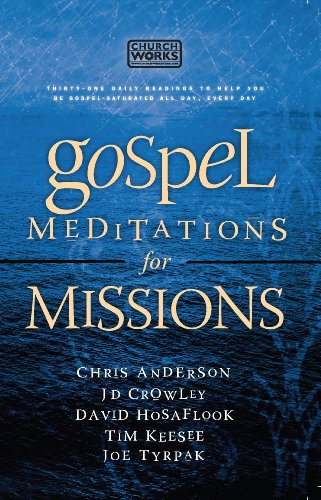 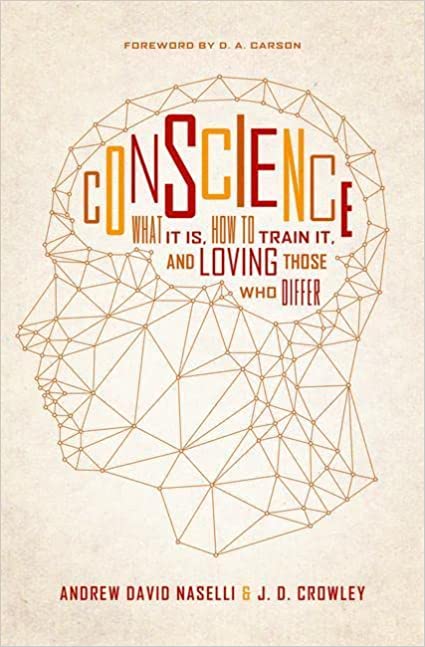 Conscience: What It Is, How to Train It, and Loving Those Who Differ

How to hire John Crowley

Contact the Champions Speakers agency to provisionally enquire about John Crowley for your event today. Simply call a booking agent on 0207 1010 553 or email us at [email protected] for more information.

2011- Awards for Vision and Leadership Issued by BIONJ

2007- New Jersey Entrepreneur of the Year

2005- Chairman and CEO of Amicus Therapeutics

2000- President and CEO of Novazymes Pharmaceuticals