Athlete and Olympic speaker Joey Duck is a British runner known for excelling at both the 100m and 400m races. Hoping to qualify for Team GB in the 2016 Olympics Duck has already achieved a number of impressive feats across the athletic field.

Successful and competitive from a young age Joey Duck first came into the public eye in 2008 when, aged just 14, she ran the second quickest 100m for anyone in her age group and, the following year, was ranked European 200m Number 1. As she has grown Duck’s success has grown with her taking her to the Junior Commonwealth Games, the Junior Championships and the Under 23 European Championships.

Unfortunately for Duck her hopes for the 2012 Olympic Games were ruined by a back injury, forcing her into rehabilitation and training; continuing to work as an Olympic speaker during this period it was not until 2013 that Joey Duck was deemed able to compete again.

In all her work as a sports speaker Joey Duck speaks fervently and passionately about her sport and the dedication and patience required not only to conquer it but to recover from such a potentially career ending injury. Coming fifth in the 2013 British Championships, Duck proved that she was well on her way to re-establishing herself as one of the fastest women in the country but also a viable competitor for Rio.

Joey Duck continues to train, race and appear as a sports speaker across the UK and Europe and holds high hopes of becoming a member of Team GB for the Olympics in Rio in 2016.

Contact the Champions Speakers agency to book Joey Duck for your event today. Simply call a booking agent on 0207 1010 553 or email us at agent@championsukplc.com for a free quote.

When at corporate events, Joey is known to cover the following topics: 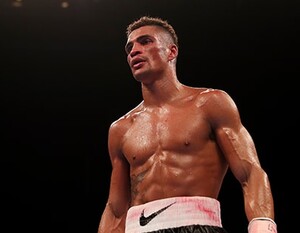 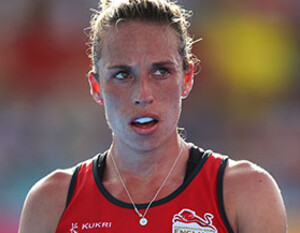 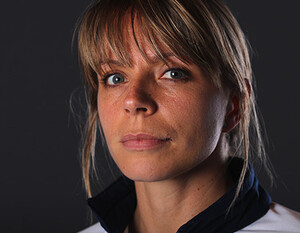